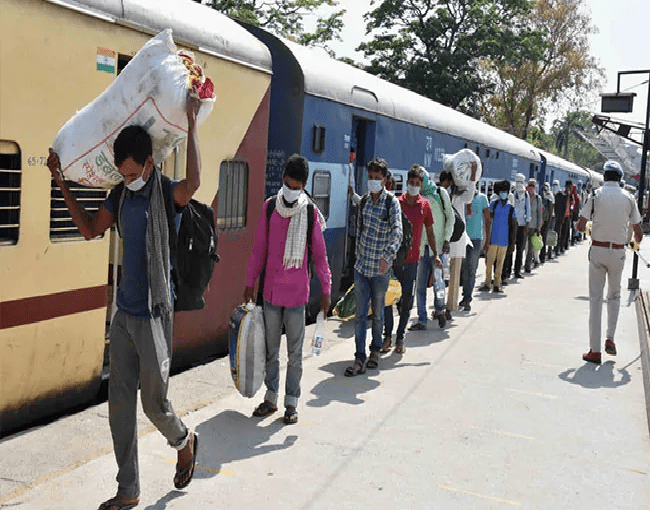 As the cases of migrant workers are reported the most in the country, efforts are being put to help them reach their hometown and villages. Special trains have started working in the country to take them back home as most of them were seen taking up extreme steps walking back to their locations. The dreaded accident by goods train killing 16 labourers going to Bhusawal via Jalna has brought bad things into light about how the migrant workers are being handled.

Hence taking lessons from it, the city seems to be running special train to take the migrant workers back to home. The special train started this Saturday in the evening carrying around 1159 passengers back to their places in Lucknow. As per reports, around 505 INR was charged to the labors to carry them back to their hometown, while half of the labours payment was done by the City Congress Party Unit as the political party has decided to pay for them.

The city administration has made special arrangements of buses for the labourers to carry them from their respective places to the railway station to finally depart them back to their hometowns. Earlier the DC of the city has announced that they are starting up their special travel arrangements for the migrant labours and workers who are stranded at the shelter homes and other places. He asked them to apply for the same via the portal and other options. Stay tuned to know more about it and others only with us. Meanwhile if you have anything to share, do let us know by commenting below. 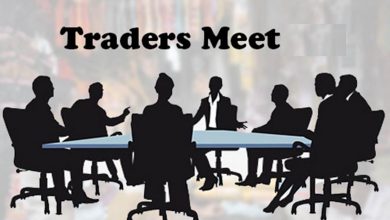