Nagpur: In the coming year, 12 new wards or divisions may be added for the Nagpur Municipal Corporation (NMC) elections to be held in the month of February, So that there will be 50 wards. 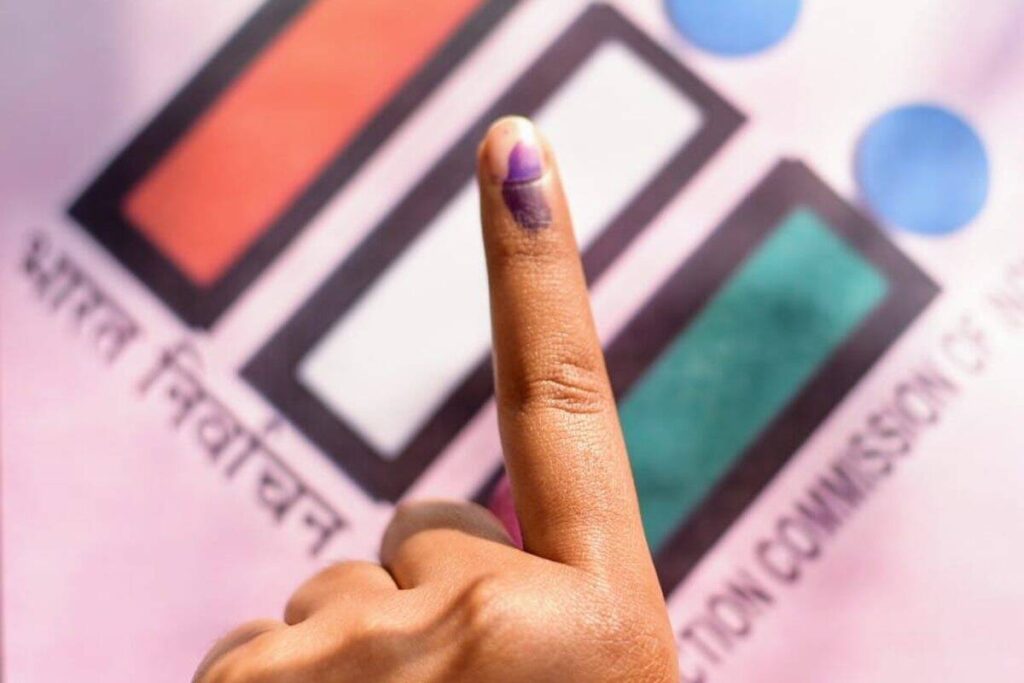 Nagpur Municipal Corporation (NMC) has been directed by the State Election Commission to prepare a rough plan for a 3-member ward system for the civic body elections to be held on Wednesday. A senior official associated with the reorganization of the ward has told that it can be ready in about a month.

Earlier the state government had informed about the one-man ward system for the municipal elections to be held across the state in the beginning of the next year.

After the amendment in this 3-member ward system, from Thursday. The civic body has once again started the work of preparing a rough plan.

The official has said that around 12 completely new wards will be added in to the city with the creation of a 3-member ward. Presently (NMC) Nagpur Municipal Corporation has around the 151 corporators representing 38 wards (divisions). Three corporators ward no. 38 and while four corporators are in 37 divisions. In the new three member ward system. There will be only about four councilors in the 50th ward.

The divisions will be reorganized as per the 2011 Census. And the population of a ward is expected to be around 45,000. But in the last about 10 years, there has been a huge increase in the population and the number of houses. And the official has said that all these factors will be considered first while constituting these wards.

However, sources have also told that seeing this current situation. It seems very difficult that the elections will be held in February 2022. 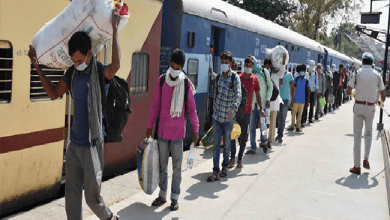 1159 Migrant workers Left for Lucknow by Special Train on Saturday