Nagpur: On monday a 12-year-old boy Suraj Ramteke, was strangled to death by his 16-year-old sister and her neighbor lover near Dudhdhamana in Vidyanand Nagar. Tension has arisen in the entire area due to this murder. And the presence of police officers has become necessary there.

Police have said that Suraj Ramteke 16-year-old sister and her lover attacked on the victim. And with the help of handkerchief strangulated him to death. And then later he strangled Suraj Ramteke with a scarf. Suraj Ramteke injury on the neck has indicated dishonesty.

Police have also said that after escaping, the 16-year-old girl’s boyfriend started giving instructions to her with the help of a phone.

The lover had asked her to call her parents and mislead her by saying that her brother was beaten up by the her friends while playing.

Accordingly, Ramteke sister fabricated the whole story and came back to the house shouting for help. And after drinking the water, Suraj sister fell on the bed. 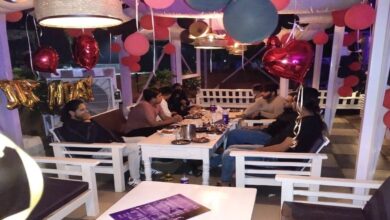 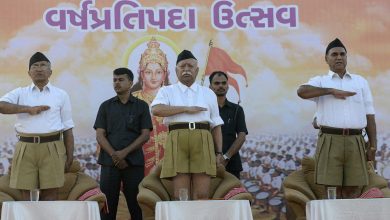