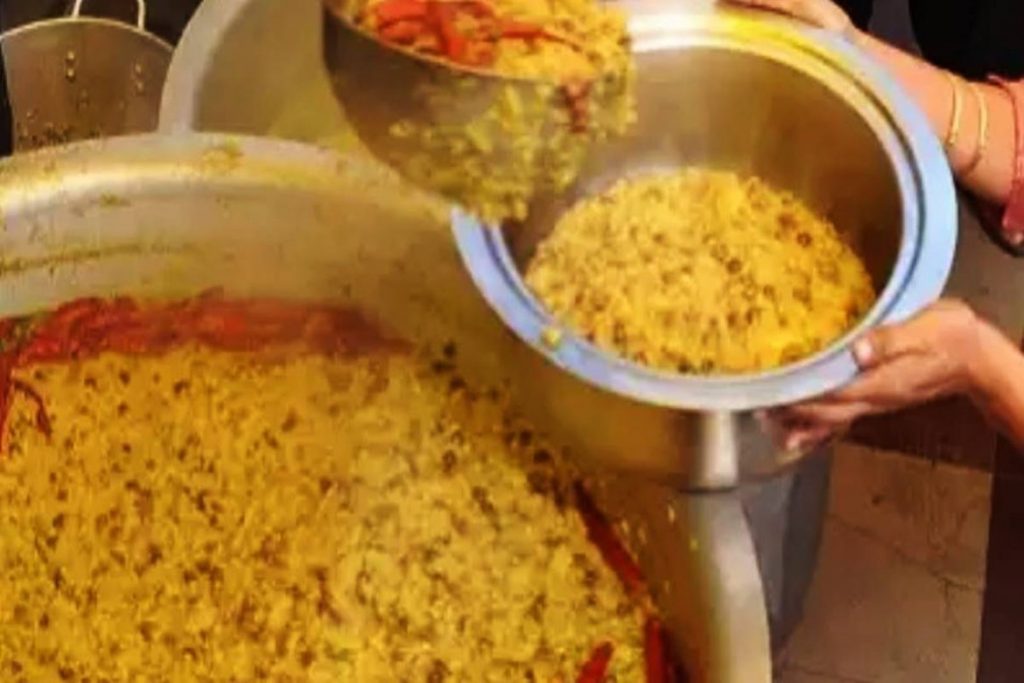 A bad day for Nagpur as we woke with the news that more than 30 students of Ashatai Mule School, Hudkeshwar were seen getting a victim of food poisoning. They were hospitalized in Government Medical Hospital and College the moment the authorities found in trouble. As per reports, the students had their mid-day meal this Friday and soon they have reported vomiting and feeling uneasy after their lunch. Some reported severe abdominal pain as well that led the teachers to take action on time.

They were rushed to the GMCH for the treatment. Soon it attracted the city Mayor Sandeep Joshi who came to know and was quick to rush to the hospital yesterday evening. This is not the first time when the government school students have faced this issue. They have been facing this problem time and again for the bad quality of food and little children become the victim. This has become the norm of these schools.

As per reports, the kids were served with Khichdi in the lunch and soon having the same, they were seen experiencing various health issues. Some of the students were even admitted to the ICU of GMCH. Further, the sample of the food was sent out to the Food Drug Administration. The lab tests are yet to be recovered and further courses of action are yet to be taken. Stay tuned to know more about it and others only with us. If you have anything to share, do let us know by commenting below. 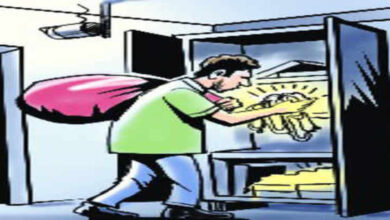