Amravati: According to official sources, In connection with the violent activities of the last 2 days in the city, 50 people of two opposing factions have been arrested and even on Sunday, the second day of this curfew, the situation was tense but under control. Guardian Minister whose name is Yashomati Thakur. He has stated that nothing untoward has happened in the city as well as in this district. “Everything is under control and in balance. And all people should now observe restraint and peace,” he said. Yashomati Thakur has urged every person to help the administration to help restore normalcy in the city.

The city is in the grip of terror after the Bharatiya Janata Party’s Amravati bandh turned violent on Saturday. There was arson, loot, and stone pelting, in which business establishments of the minority community were also targeted.

Police officials have made elaborate arrangements to deal with this situation well. But 8 platoons of the State Reserve Police Force and additional police force from Nagpur, Buldhana, Wardha, and Jalna had to be called and deployed at various places in the city.

The police had ensured very heavy arrangements in these sensitive areas on Sunday and then took out route march in the evening.

A peace committee meeting was also held at Nagpuri Gate police station in the afternoon. Which was addressed by Police Commissioner Arti Singh, Guardian Minister Thakur. Both of them have urged all the community members to maintain complete peace.

The district bandh called by the Bharatiya Janata Party has got a very good response in Morshi and Varud on Sunday. Police took 8 Bharatiya Janata Party workers of Varud into custody when they were raising slogans in front of their office. Police have also detained MLC Praveen Pote, BJP District President Nivedita Chaudhary, and Former Agriculture Minister Anil Bonde.

Door to door survey of TB patients from today 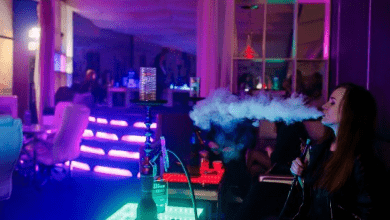 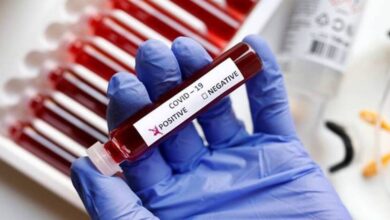