In a recent crime report of the state relating to cyber crime and particularly of child pornography, more than 25000 cases were reported in the crime department. Yes, you heard it right, this is the total number of child pornography that were reported in the state in the latest report coming from the crime department. The report called Tipline Reports which was released by the National Center for Missing and Exploited Children. 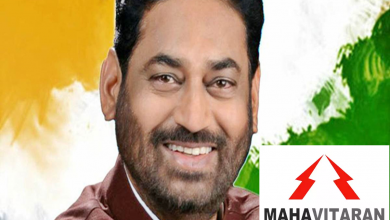