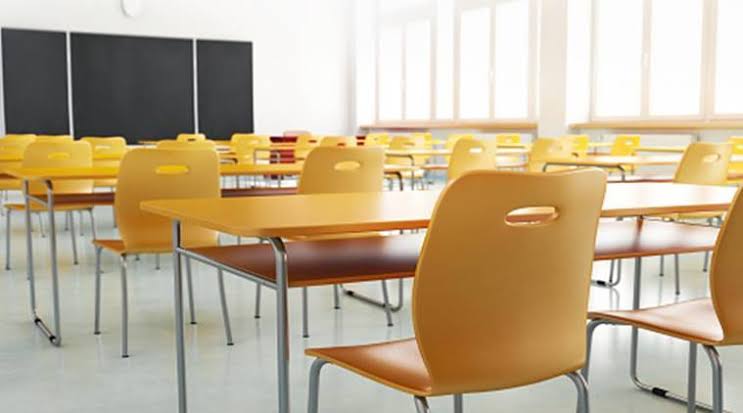 A whopping 8800 seats in Nagpur division has gone vacant last year in Engineering colleges. More than 49 percent of the total seats in around 47 Engineering Colleges in city division that function under the DTE of Directorate of Technical Education was filled this year leaving not loess than 8800 seats vacant last year claims the latest reports in Education. This remains the worst of the figures obtained so far from the Nagpur Division engineering colleges so far.

There seem to be 50 percent fewer admissions in the said colleges in the academic year 2019 to 2020. Although the admission forms that were filled were around 13871 in different engineering courses in the said Engineering college of Nagpur division, however, only 9342 number of students have confirmed their seats in the total number of colleges. Similarly, there was a fall in admission in the Bachelor of Pharmacy colleges as well as only 1,375 students have taken admission this year leaving 295 seats vacant, which remains the second popular course after Engineering. 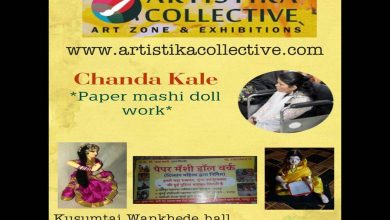