‘Kamal Gulab jain ‘ a boy who thought of exploring his passion at a new height . Lived in a city named Khanapur of Karnataka, India .
The Life of Kamal Gulab Jain was quiet easy and simple until he choose his passion as his career into the ‘film industry’ at the very age of ’16’ .

Kamal had no idea about his thought he has in his mind until he came across a guide who explained him the propoganda of his thought. Later then as Kamal had no support both financially and mentally he then began to save money from his pockets but even tho the savings werent capable to fulfill his needs , he planned for a source of income in a very silly way ie: To buy grocery and things from the market for Rs.100 and could tell mom that he bought it for Rs.150 .This was his start towards his wanting life .
And as said ‘Great things take time ‘ Kamal Gulab Jain with a lot of efforts managed to save a sum of 46 thousand by which he produced his first album. After he got a good response from the friends and well-wishers , he planned to continue on his passion and worked hard and produced 5 albums on a run. but when life shows the true colours he also realised that all the support he got was fake and greed of his supporters .
Everything started fading and the people bluffing around began to mock and demotivate Kamal . But Kamal was full of confidence and ‘never giving up’ is his policy. He composed a new album ‘MAA’ where he found genuine support and his 1st official Youtube Payment received him.
Enterpreneur Kamal Gulab Jain who made his investments on his own from the idea he used to manage his 1st album & worked as a Insider in Goa. Helping his fellow mates grow who came in showing interest in his plan and who grew together as an entrepreneur . and so Kamal with great knowledge and investements managed to produce his up coming albums.

As Kamal’s life was getting on track with the opportunities knocking his door . Kamal got a prestigious offer of becoming An ‘Brand Ambassador’ at the PKG Lifestyle & Magazine a multinational platform that turned out to be his turning point for all the debts he paid. as he received many offers for production , modelling, singing , short films and investments….
And as life is race track Kamal received a lot of hurdles in the form of Threats and fake supports but nothing could stop him. KAMAL GULAB JAIN a brand was not just for his needs , He also contributed a lot to the welfare of the society , during the Pandemic he played a massive role risking his life by offering life saving materials from the speechless to the speaking. Kamal also financially supported the families of the victims at times of emergency. KAMAL GULAB JAIN has been a sponsor for lot of sports promoting academies promoted womens football team to Himachal Pradesh and for the various sports campaigns.

For nothing shall be possible in this world without self confidence ! ‘Kamal Gulab Jain with his loving parents, sisters , brother and family support who held his back at the time of fall is the greatest friend and a fan you will ever have.

“What ever you do ! Do it with Confidence & Keep it Real.”
: Kamal Gulab Jain
https://www.facebook.com/Kamaljain2000 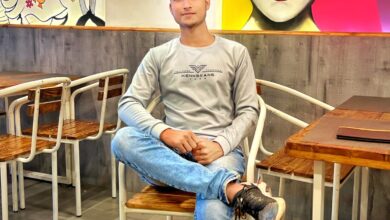 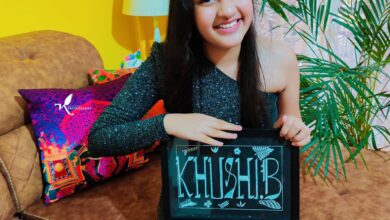 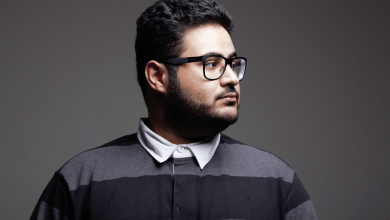 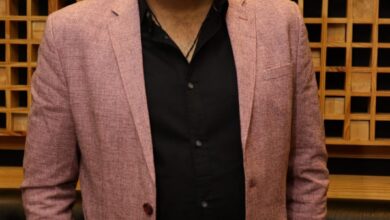