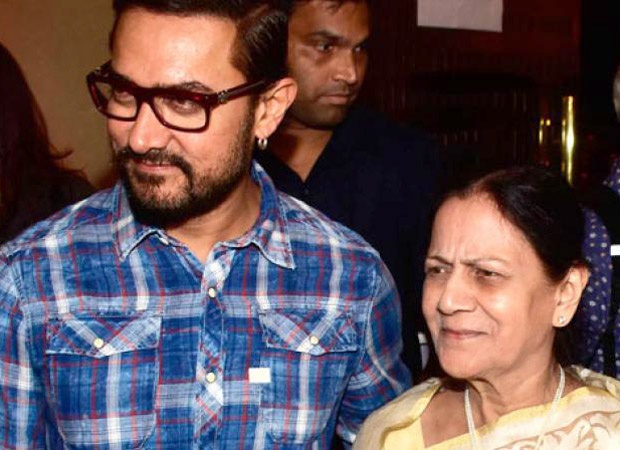 A big news there for the Aamir Khan fans as his next film Lal Singh Chaddha is all set to hit the floor this month. The film has been making news in the media since the past seven months. Since then we keep on hearing from the makers one thing or the other. Now as per the latest news we hear that the film will hit the floor by 31st October 2019. The reports also suggest that Aamir Khan will have his mother Shehnaz Khan to kick off the film on the first day.

Aamir Khan’s film is an official remake of A Hollywood film of Tom Hanks. It will cover all the major historical events in India. The first schedule for the film will last for a fortnight in Mumbai. As per reports the film will be shot in the Yash Raj studio. The next film shoot schedule will be be there in Delhi and Punjab. Aamir Khan will be seen in a Punjabi role. He will flaunt different roles with grown up hair.

For playing this role the actor has shed 20 killos turning fat to fit along with having grown up hair. The film will have Kareena Kapoor Khan in the leading role. The film is expected to hit the screens in Christmas 2020. Stay tuned to know about it and others only with us. Well, we have more news on entertainment and Nagpur, you keep in touch with us and comment on the same to share your views just below.