Nagpur: With the indefinite strike of the drivers and operators of Aapli bus continuing for the third day, the troubles of more than one lakh passengers in Nagpur do not seem to end at all. The NMC could operate only around 10 buses including six electric buses on various routes across the city on Thursday. 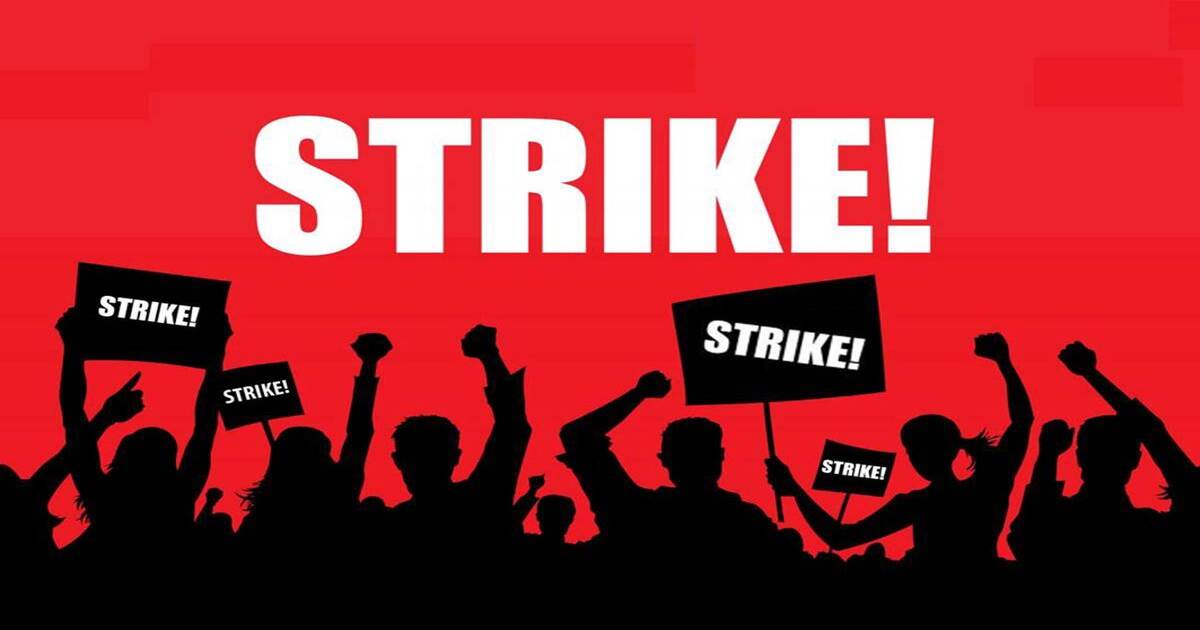 The Nagpur Municipal Corporation Transport Department has directed Aapli bus operators to suspend around 100 conductors and 50 drivers on Thursday. Who are also part of the strike.

Terming this strike illegal, the chairman of the Transport Committee, Jitendra Kukde, has also said that the association which gave the call for the strike is not registered at all. In a meeting with the stakeholders on 25th February, Jitendra Kukde also said that the agitating leaders, drivers and conductors had given assurances that they would not resort to any strike at all. But he took a U-turn and went on strike from the date of March 1.

Jitendra Kukde further added that the Nagpur Municipal Corporation had already approached the state government. And also sought clarification regarding the implementation of government proposals on the revision of salaries issued in the years 2010 and 2015. The agitating employees are also demanding to implement the 2015 GR. But the operators are also paying the salary on the basis of the Minimum Wage Act 2010 Gr.

However, the Nagpur Municipal Corporation has approached the state government to empower them to implement Maharashtra Essential Services Maintenance Act against the striking AAPli bus employees. Private operators associated with city bus operations have also asked them to end the strike and come to the negotiating table.

In the absence of city buses, commuters complained that auto-rickshaw drivers were charging much higher than the normal fare. Many troubled passengers had also appealed to District Guardian Minister Nitin Raut to take necessary steps to end the strike.

Rahul Mankar, who goes from Kempty to Sitabuldi every day by Aapli bus, has also said that The autorickshaws plying in Nagpur city are never metered at all anyway. Right now the three-wheeler drivers are charging a much higher fare than usual, and if they do not agree to pay that much tax at all, then they flatly refuse the ride. This exploitation must stop. 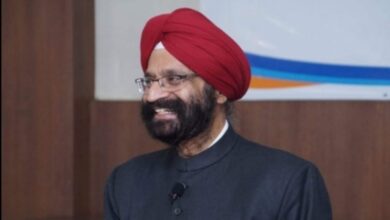 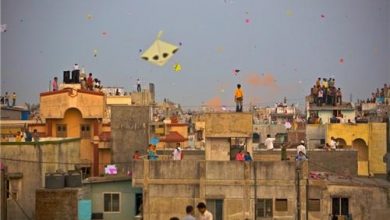