Today, social media play an increasingly more important role in the life of society because users spend a lot of time online and they view social media as an important source of information about issues that users are concerned with. YouTube, being one of the mainstream social media, allows users to share their videos online, create their channels, and thus, create their virtual communities united by common interests. YouTube also becomes a tool for the promotion of individuals and ideas because users can use social media to promote themselves and their ideas.

One such name who has created wonders with his work on YouTube and Instagram is that of Robin Jindal a.k.a Oye Indori from Indore. A YouTuber and a social media influencer who started his career by uploading content, posts, and videos on his YouTube channel and on Instagram. He was also an avid Tik Tok user and had completed 19million followers on the platform.

Post uploading quite fascinating content he started gaining viewers and subscribers on his YouTube channel. Focusing on his performativity Jindal became an ace YouTuber and renowned for his comedy heart-pleasing videos which started to viral and loved by millions. Robin’s YouTube performativity was so attractive and powerful along with his social media that the reach of his channel crossed 750 plus subscribers with some of the videos reaching 10million plus views too. His Instagram also has marked 1.1Million followers consisting lakhs of likes and thousands of comments on his content.

Robin has also worked with a number of B-town celebs like Jay Bhanushali, Aparshakti Khurana, Adnan Sami, Rajpal Yadav, and many more being one of the ace social media influencers of the country. 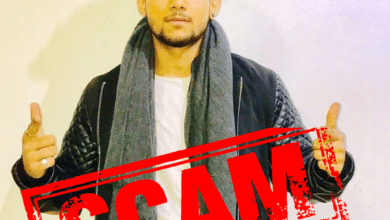 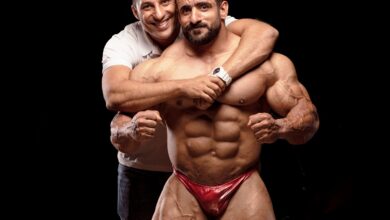 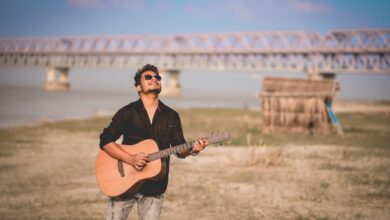 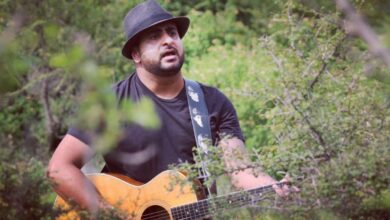