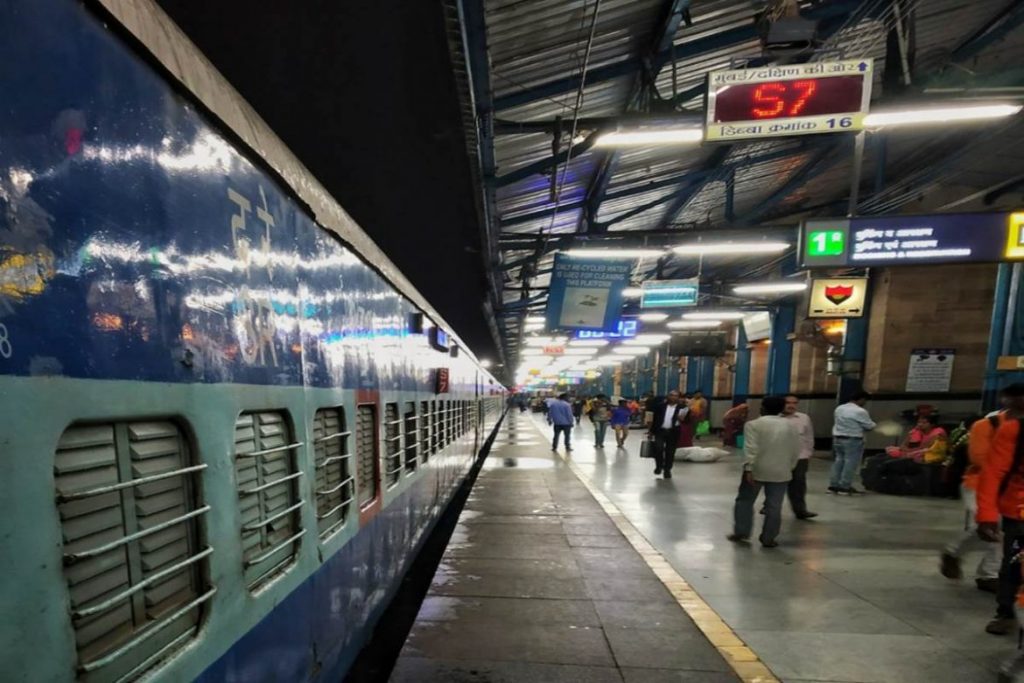 In the recent buzz about the Railways, a new time table will soon be starting from 1st July which will showcase the timing schedule of selected trains in the city and other places in the country as most of the trains are cancelled. As per reports, the Railway board has issued a circular allowing the cancellation of travel tickets till 12th August for all the trains announced earlier for being functional.

As per the Cityline (The Hitavada), all the trains carrying passengers for longer distances have been cancelled for the next one and half month. Only the special trains including the Rajdhani will remain functional and that too are going to work as per the strict protocol claimed in the reports. These trains will work till the further orders. The railways earlier had announced 200 plus trains in the country allowing online reservations in the city but with this new notice only special trains would function.

Railways are now cancelling all the trains which were supposed to function in the coming days of the month of July, but they were not able to give the refund in the phase fashion. Many were seen taking the onward journey as well, which as per the reports have been cancelled now. Stay tuned to know more about it and others only with us. Till then if you have anything to comment, do let us know more on it by sharing your views. 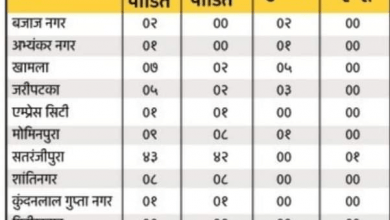 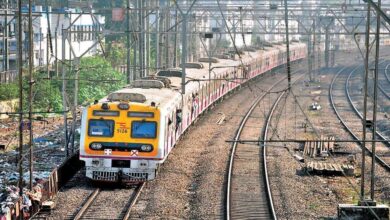