It has been decided that these cells will be located in all districts, as well as the police commissioners of Nagpur and Amravati.

According to the most recent decision, these cells will be established in 45 police units across the state. There are a total of 13 units from the Vidarbha region among these. Akola, Buldhana, Yavatmal, Washim, Bhandara, Chandrapur, Wardha, Gadchiroli, and Gondia are among the Vidarbha units where anti-human trafficking cells will be established, in addition to Nagpur City and Nagpur Rural. These cells will be set up in 11 police commissioners and 34 districts across the country.

The units will receive 573 personnel from the existing positions. Each police commissioner will have one Assistant Police Inspector (API), one PI, two Police Sub-Inspector (PSI), one woman PSI, and ten other positions.
Each rural/district unit will have one Sub-Divisional Police Officer/Deputy Superintendent of Police, one PI, one PSI, one woman PSI, and eight other positions. The 45 cells will have legal authority constituting areas under respective police units as well as all railway police units. 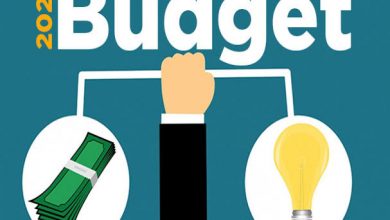