The reality show Bigg Boss 16 is one of the most popular shows which never fails to entertain people. In the latest episode of the show, host Salman Khan brings more happiness. 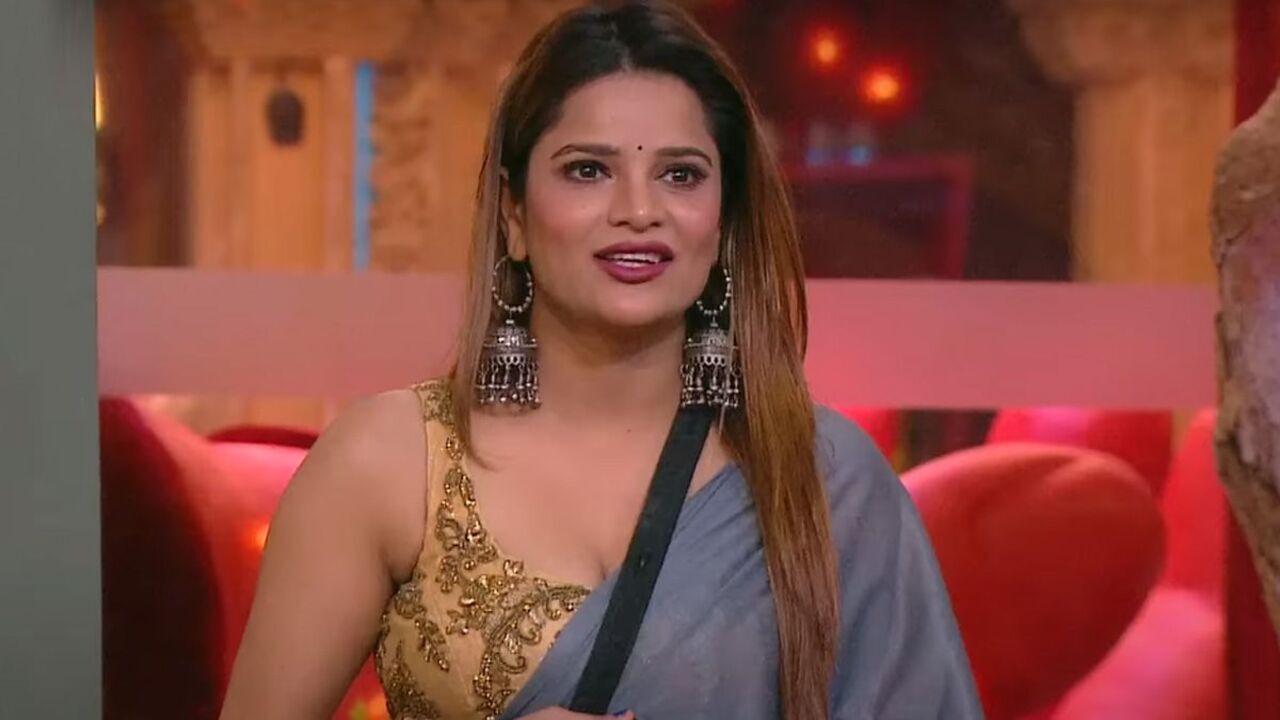 In this episode guest filmmakers Ranveer Singh, Jacqueline Fernandes, Rohit Shetty, Pooja Hegde, and Varunm Sharma promote their film ‘Cirkus’. And initially, the contestants have doubled their happiness as they also know that there is no elimination of the week at all. But the internet has crashed because singer Abdu Rozik has been eliminated from the show.

All the contestants of this house gathered in the living area and are informed about the request of Abdu Rozik’s management to let him go for a few days, And he also had a life-changing opportunity to shoot a video game. Because of this, he has been allowed to go out of the house on humanitarian grounds.

Earlier actor Salman Khan had asked Abdu about his liking for Nimrit. He has also replied that his feelings for her have faded. Actor Salman then asked Sajid Khan why he was bringing up the subject again and again, making it seem like he was making fun of him.

Discussion of Archana, Sreejita, and Soundarya on the topic of Abdu and Nimrit

Sajid justifies this by saying that he had to do it for Abdu’s benefit. At the same time, actor Salman Khan has asked him to stop repeating it. After Soundarya Sharma was evicted by Abdu, Archana Gautam spoke about Abdu and Nimrit. Sreejita even says that it is not at all the fault of singer Abdu that he has fallen in love with Nimrit.

There is absolutely nothing wrong with this. Archan even says that Sajid, Shiv, and MC Stan were teasing Abdu about him. Soundarya also agrees with the statement and says that this has been happening since her elimination before she was thrown out of the house. Sajid teases her a lot at first, and she is asked to stay away from him. Even though Abdu has opened up about his feelings, it’s too far for her, and they are just friends. 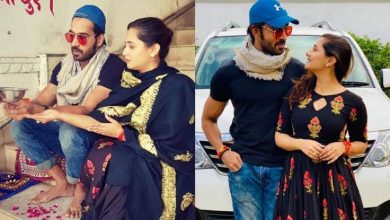 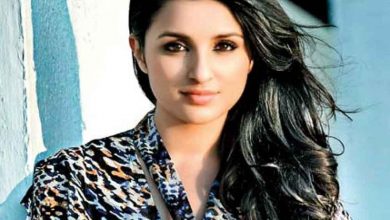