Ashish Sonkar has emerged as an ace actor when it comes to short films. He seemed to have made headlines in the media for his performances in different short films getting him even some awards at different platforms. However, as per the latest buzz, the actor is reeling under the stress of losing his social media handles. As per the actor, all his social media accounts along with his phone also have been hacked and he is now getting threat messages from the cyber crook. Considering his celebrity status, the hacker is playing games with him and alleging his involvement in some illegal acts.

He is spreading some rumors about the actor and sending messages to his fans saying that he is involved in some illegal acts. However, the actor has made an appeal to all his fans and friends stating that they should not believe in any of the messages coming from the hacker as he is trying to take the actor for a ride.  Some of the social media messages to his fans have given him the idea about how things went bad.

As both his social media accounts and phone device got hacked, he was quick to report the matter to the concerned department of CBI. Since he has some direct contact in the central agency office, he did not delay in reporting the matter to the concerned department. Meanwhile, the actor has asked his fans and friends not to believe in any messages being forwarded through his phone or social media accounts. He assured that the hacker will be nabbed soon and till then if any of his friends or fans have any issue or confirm anything, they can call him directly. 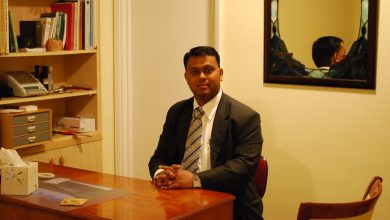 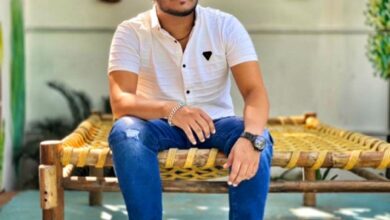 Meet Jay Saraiya, a Google Adwords expert and the founder of JSDigital. 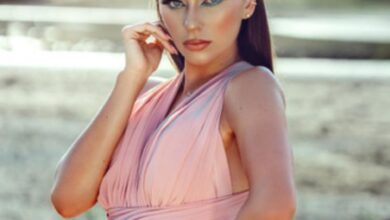 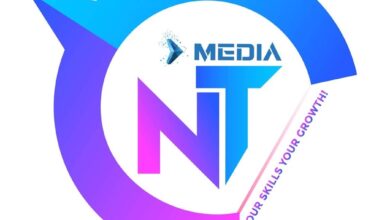