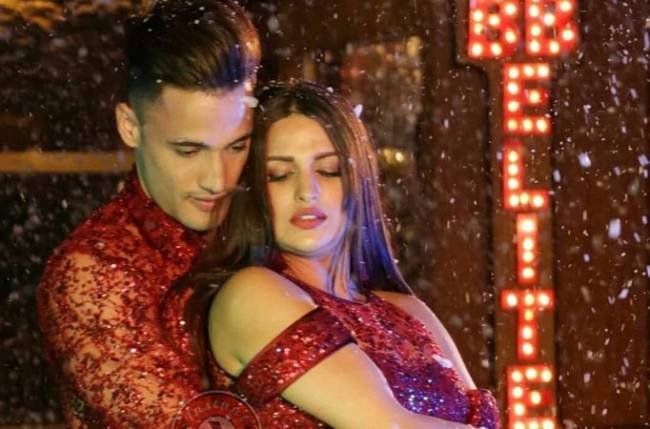 Big Boss 13 was an eye-catching show as it witnessed the most loved couples. While some relationships broke during the show, some relationships blossomed through it. Amongst these, was the relationship of Asim Riaz with Himanshi Khurana that grabbed everybody’s attention during the show. Asim, who is the first runner-up of the show, won the hearts of all through his actions and his style. The boy from Jammu has a great fan following ever since he stepped into the show and portrayed his personality on the show, with his behavior.

The most loved action of Asim during the show was his proposal to Himanshi during the connection week. Many fand of the two, couldn’t control their excitement and were just showering their love towards the budding couple.

Also, some fans feel that Himashi doesn’t love Asim the way he does, and are quite disappointed. As a result, Asim finally took to Twitter to speak a word and request his fans to respect his relationship with Himanshi.

Asim posted that he respects all his fans and expects the same from them too. He stated that his journey was more challenging than what was shown in the one hour episode. He added that he connected with Himanshi because they both were going through the same circumstances and they decided to fight it back together. He apologized to all those who got hurt by his words or his actions and asked all his fans to support his relationship with Himanshi and respect Himanshi as well.

Uddhav Thackeray's first meet with the PM after taking the charge 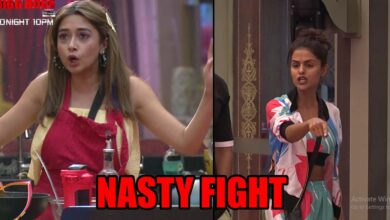