Nagpur: The need for a legal permit for home delivery of alcohol due to the lockdown has pushed district Nagpur to the top position in the state in obtaining online permissions for possession, purchase, consumption, and transportation. It is also learned that the excise department of this state has implemented the norms to the maximum extent in Nagpur district, Which has contributed to the issuance of a large number of permits. 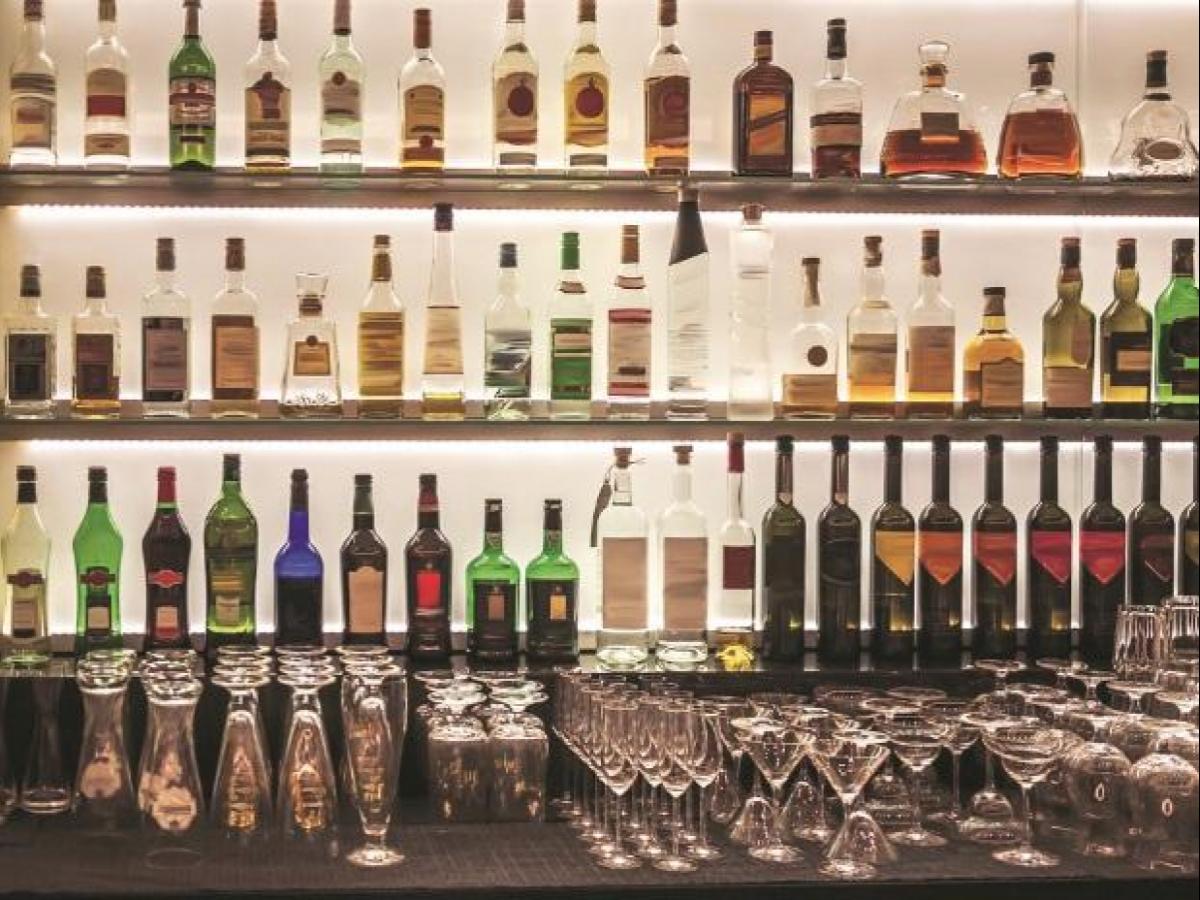 In Nagpur between April 2019 and December 16 this year, the excise department of this state has issued a maximum of 45,342 online permits for the country and foreign liquor. Due to which revenue of more than 2 crores has been received. These permits were issued either for one year or for a lifetime. Another around 1,096 applications are pending.

Although less than the district Nagpur in the number of permits issued, the suburb of Mumbai has generated more revenue of Rs 2.29 crore for the state exchequer. An official also said that the suburb of Mumbai is also likely to have more lifetime permits with a higher deductible fee (Rs 1,000) than Nagpur.

This state’s Deputy Divisional Commissioner of Excise Mohan Varde said that a pattern of the policy of ‘indirect’ awareness campaign and enforcement was adopted in Nagpur.

Mohan said the applications were processed quickly and he had asked liquor retailers and bar owners to encourage liquor customers to get licenses that can be obtained from home. The license holders were asked to supply, supply and sell liquor only to the permit holders or face action for ‘violation’ of the license conditions.

Aggressive awareness campaigns among the stakeholders themselves also go a long way in getting the maximum number of applicants for permits. And they have also issued a very large number of one-day permits (about 5,000) through bars and shops, said SP Pramod Sonone.

SC notice on HC's decision on members of consumer forum 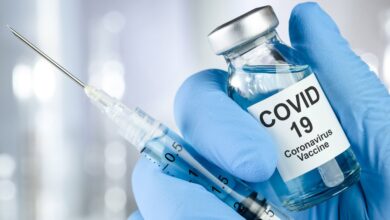 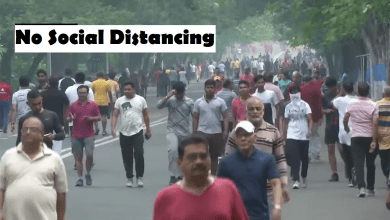