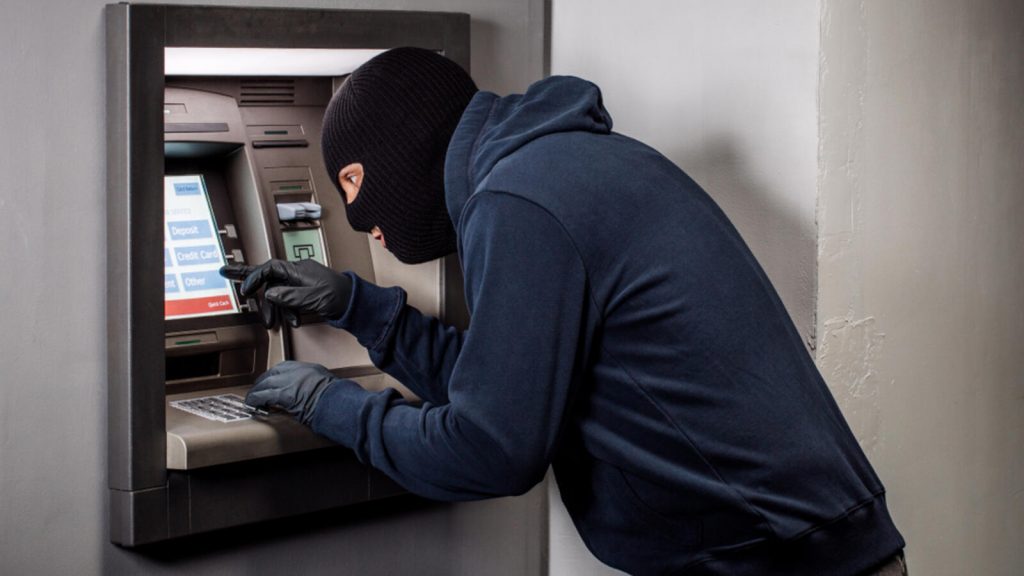 ATM has often remained the soft target of modern-day cybercriminals. They know the art of stealing money from the Automated Teller Machines or ATMs time and again. We keep on hearing such news often in the newspaper but this time, its the case from Nagpur when the ATM-based at the outskirts of the city has been reported with the money of not less than 1.6 million INR.

Yes, you heard it right, the robbers were seen stealing around 16 lakhs located at the Katol road near the city of Katol. The kiosk remains the ATM of a public sector bank of Katol based at the said location this Sunday. The robbers were smart enough to decamp the digital video recorder as well along with the CCTV camera that was installed inside the ATM room.

The incident was reported between 2 am to 4 am at the Bank of Maharashtra ATM located in Katol. The reports suggest that the robbers first disconnected the ATm from the bank’s server and then removed the machine, which carried out not less than 16 lakhs and got the same in their vehicle. As per the police, they have registered a case of 457 against the robbers that deals with house-trespass or house-breaking during the night time for committing this theft. Stay tuned to know more about it and others only with us. If you have anything to comment, do let us know what do you feel about the case.