The reality show Bigg Boss 16 is now all set to invite wild card contestants into the house. The buzz about the entrants in the show has been keeping the fans very busy. While the promos of both Sreejita De and Vikas Manaktala have got everyone super excited, recent reports have also suggested that Swaragini fame Namish Taneja will also be entering the house. 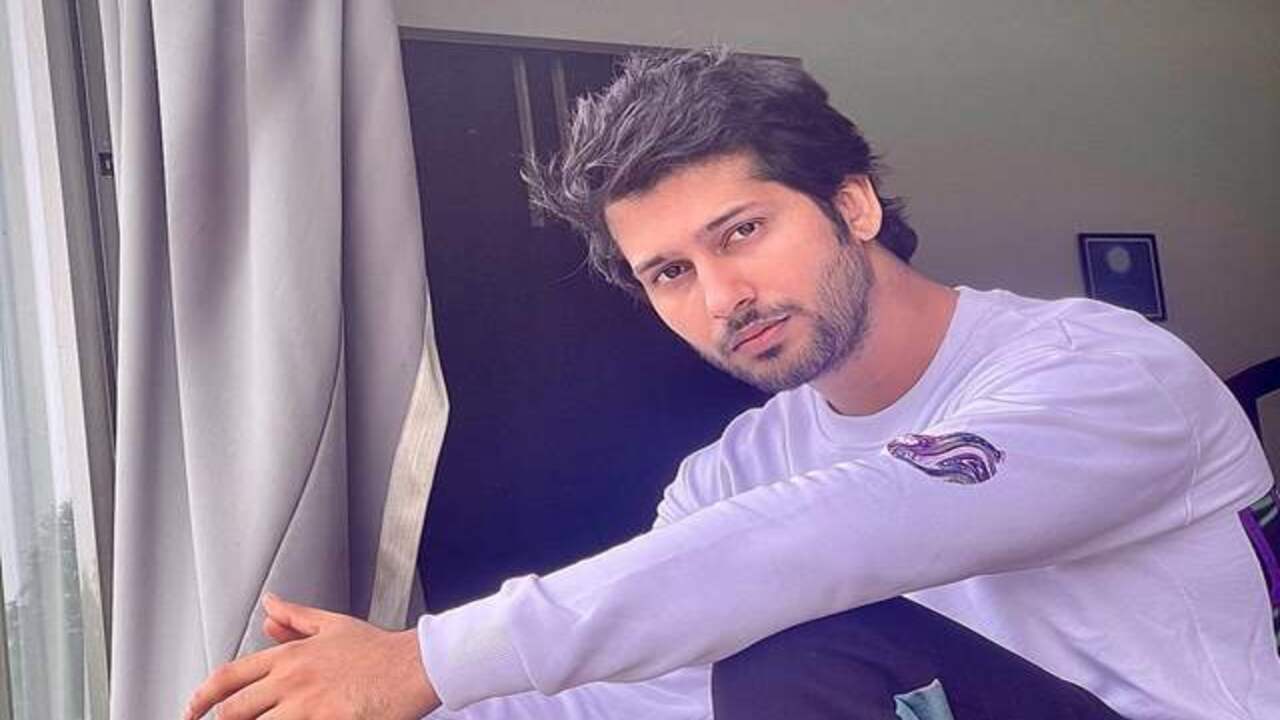 However, the actor has completely denied being a part of the reality show hosted by Salman Khan.

Namish Taneja has currently refused Bigg Boss. The actor opened up about the same and said: “I said no this year because all my well-wishers and my fans want me to join the show from the beginning of the season as a full-fledged contestant and not as a wild card So that I can take my time and show my real self to the audience.”

Namish Taneja has also talked about his favorite contestant

When Namish Taneja was asked about doing the reality show Bigg Boss in the future, he said, “Maybe or not, it all depends on my upcoming projects and the right timing, because there are many more things in the future, And if the dates fall then it will be very difficult for me to go to the house, but if all goes well, I will definitely do it.”

Ask Namish Taneja if he would have done the show this year from the very beginning and Namish says, “No, because I was signed for a project, but unfortunately, that project got delayed.”

Also Read: Tina Datta will be sent to the secret room? No eviction anytime soon for the Uttaran actress

Tina Datta will be sent to the secret room? No eviction anytime soon for the Uttaran actress 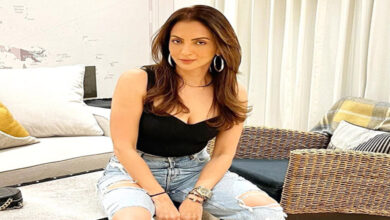