In the new teaser of Bigg Boss 16, actor Salman Khan has given two options to Gautam Vig, either to take over the captaincy or to save the food and drink of the entire house. And Gautam left all of them in anger and chose the captaincy. 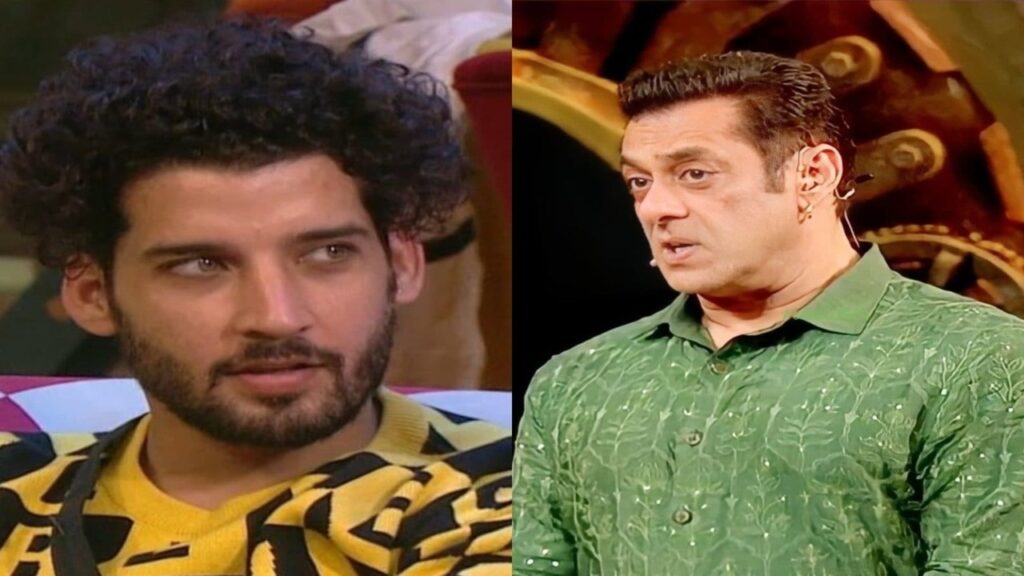 Archana Gautam shouts at him a lot, Sajid Khan also completely loses his cool on Gautam and says this, “You are doing all of this to be safe in the house, ab tu mera krodh dekhega” (Now you will see my anger). Even Abdu Rozik calls Gowtham a very bad captain and wants him to lose the game.

After this, actor Salman called Priyanka Chahar Choudhary and Ankit Gupta. He says that the contestants don’t see Ankit as a threat at all. And just play it safe because they like to stay in their comfort zone and avoid getting involved with them, Actor Salman tells her clearly that he is still giving the impression that he must leave the house as he does not want to be there now.

Salman Khan will be back again with Shukravar Ka Vaar

In another teaser too, they scold Sumbul Touqeer for not playing his best game and becoming the only tag-along in the house, Salman also reprimands her and even orders her to step behind the sofa and go to the bedroom area. He also claims that they are hardly noticeable this week.

After a break due to dengue, actor Salman Khan will be back again with Shukravar Ka Vaar. He is going to bring with him some very important revelations and reality checks for the family members. Also, Nagpuroranges inform all the viewers that the cast of Bhoot Police including Katrina Kaif, Sidhant Chaturvedi, and Ishaan Khatter will be seen in Bigg Boss 16 later this week.