After several weeks of no elimination and even after the extension, the reality show Bigg Boss 16 has just less than a month to go. It also just seemed like the show had a very unfortunate mass eviction this past weekend. 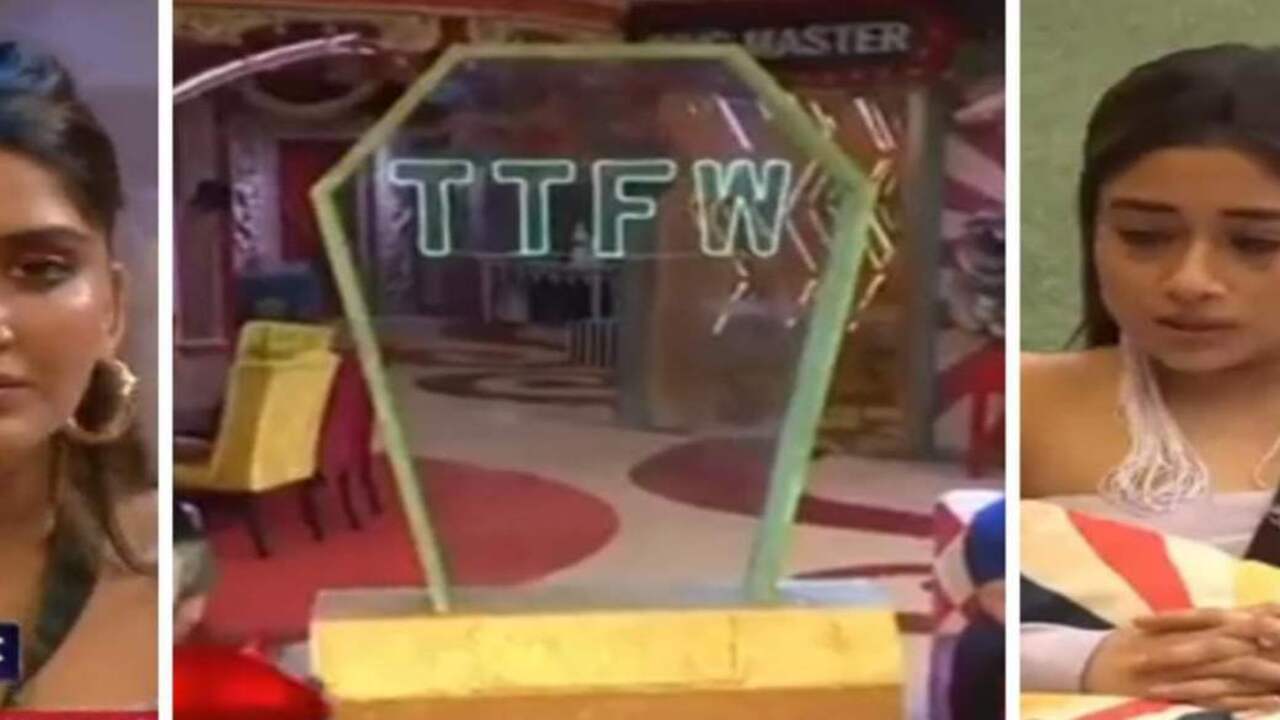 Firstly, Sreejita De has already become the latest contestant, who was evicted from the show as expected, But then came one of the saddest moments in this season’s runtime – and that was Abdu Rozik’s exit. On that, tears came from the eyes of all the family members.

The gloom didn’t stop there as yesterday’s episode also saw another exit and this time, it was in the form of director Sajid Khan. The man was always all set to be a part of the show for a limited period of time and yet, he spent more than 100 days in the house. His exit also meant tears and sadness, especially for the ‘troupe’.

Right now we are finally down to the contestants in single digits as the Top 9 of reality show Bigg Boss 16 is out. As we have also seen in the precap. Ticket to Finale week is officially underway and things are about to get a lot hazier than ever. This whole week is going to be about the change of captaincy and when and the last person standing as the captain will be all set for the ticket to finale and become the first finalist of Bigg Boss 16.

But this is going to lead to a lot of chaos as the contestants will make sure that the task of captaincy change is done and orders are also disobeyed. The reality show Bigg Boss has also announced that since Nimrit Ahluwalia was the first captain of the house, she will be making her debut as the captain this week itself. On a parallel note, we also saw a totally unexplained (figuratively and literally) eviction.

As suggested in the proposal itself, The likes of Nimrit Ahluwalia, Soundarya Sharma, and Sumbul Touqeer have nominated Tina Datta. When it comes to Datta, then she is about to nominate Sharma and this will lead to a war of words. 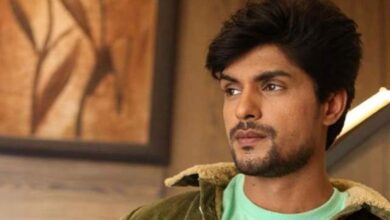 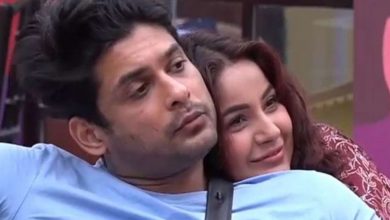