Mumbai: One of the most gossiped reality show, Bigg Boss, expected to go on air by September has been postponed to October, 2020.

The reason behind the postponement is nothing but the safety of the contestants as they are ordered to quarentine themselves shortly before the show kick starts.

The show every year comes up with different themes thise time being ‘lockdown’ as revealed in the teaser which also makes it clear that Salman Khan himself will be hosting the season again.

The viewers of the show are eagerly waiting to know the contestants of the current season as some names are surfacing on social media but there is no confirmation regarding the same. 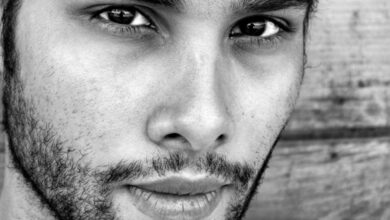