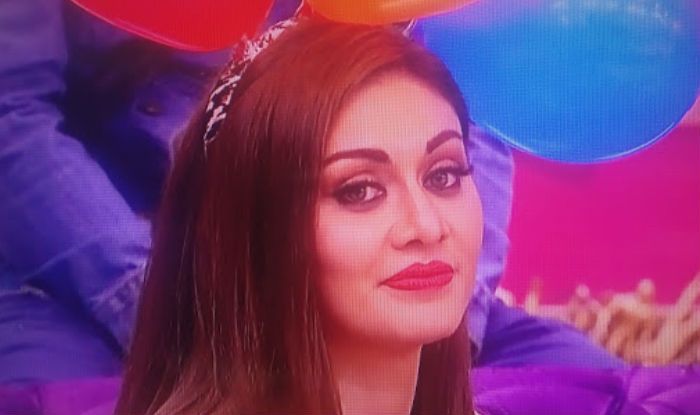 At the beginning of the episode, Vikas Pathak (Hindustani Bhau) seems to present an impressive speech to the other house members. Other competitors claim that the speech was delivered to be in the spotlight of the show. Rashami and Deevolina also re-invited to add some remarkable twists on the show. They appoint Tehseen Poonawala as a reporter on behalf of this house and report all the activities to them.

Tehseen Poonawalla first invited Shehnaz to be his guest. He asked Shehnaz about her friendship relations in the house. To which Shehnaaz replied that she switched the team because of Siddharth Shukla. He ignores her and their friendship which means a lot to her.

As the captain of this house, she appoints the respective duties to the housemates however; Siddharth and Rashami refuse to share their duties with each other. It will be quite interesting to watch Shefali make her own strategies inside the house as she is already being blamed of biasness to her friends.
Stay tuned for further updates! 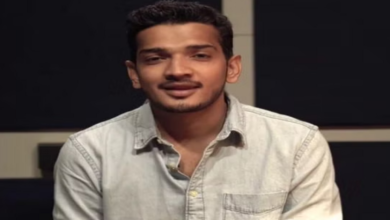 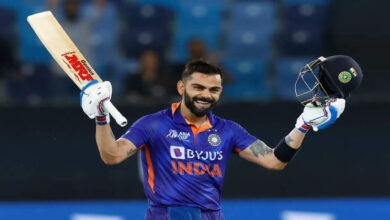 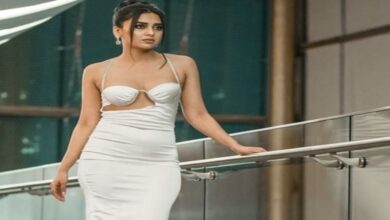