Nagpur: On 27 October Bharatiya Janata Party has announced to take out a front in protest against the state government for allegedly not releasing the allocated amount under the housing scheme. Bharatiya Janata Party leaders say that Ramai Gharkul Yojna (RGY) is a housing scheme benefiting all economically backward people. And the present government is not releasing the funds at all for its implementation. 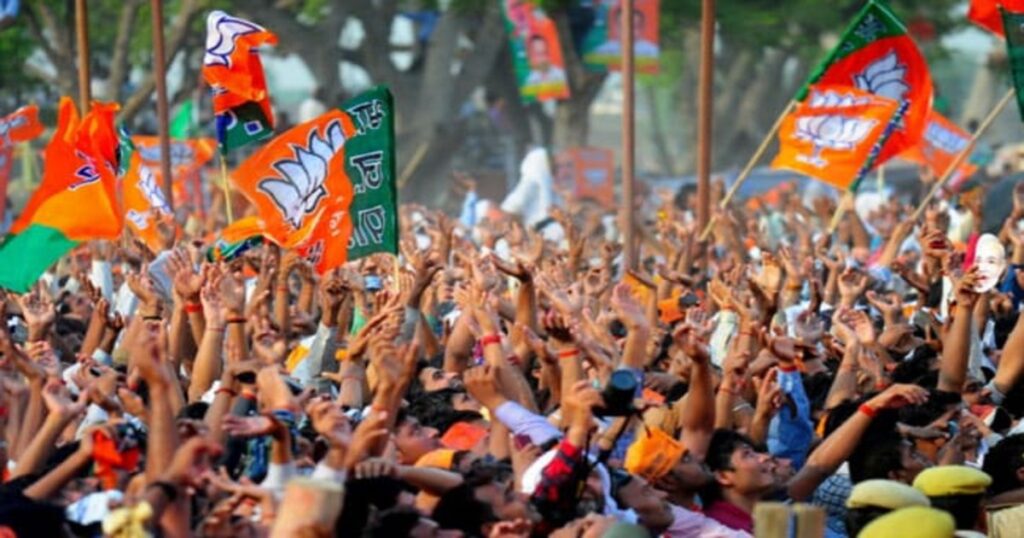 Bharatiya Janata Party state secretary whose name is Dharmpal Meshram. He said that when the CM was Devendra Fadnavis. Then Devendra had ensured that Nagpur district got more than Rs 14 crore in the first year of his tenure. Then about Rs 25 crore was released in June 2017.

The party has also alleged that the ministers of Maha Vikas Aghadi (MVA) are not at all in favor of helping all the needy. Dharmpal Meshram has said that since the time Maha Vikas Aghadi came to power, Nagpur district has not received even some money under Ramai Gharkul Yojna. Our patron minister whose name is Nitin Raut. They have done nothing to ensure that all this money is collected from the state treasury.

Nagpur not getting any money

He has also said that regardless of the political party, all the constituents of the Maha Vikas Aghadi work in exactly the same way. Dharmpal Meshram has also said that “Be it Pawar or now Uddhav Thackeray is a self-proclaimed secularist, they only take Phule-Shahu-Ambedkar name. But it does not work at all for those who believe in that ideology. It is a matter of great shame that now Nagpur district is not getting even some money for this scheme”. 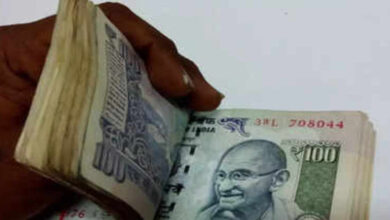