Chandrapur: Displacement and upheaval of river bed due to fall of overburden on the banks of river Shirna in Majri area of ​​WCL continued for the fourth consecutive day on Saturday. 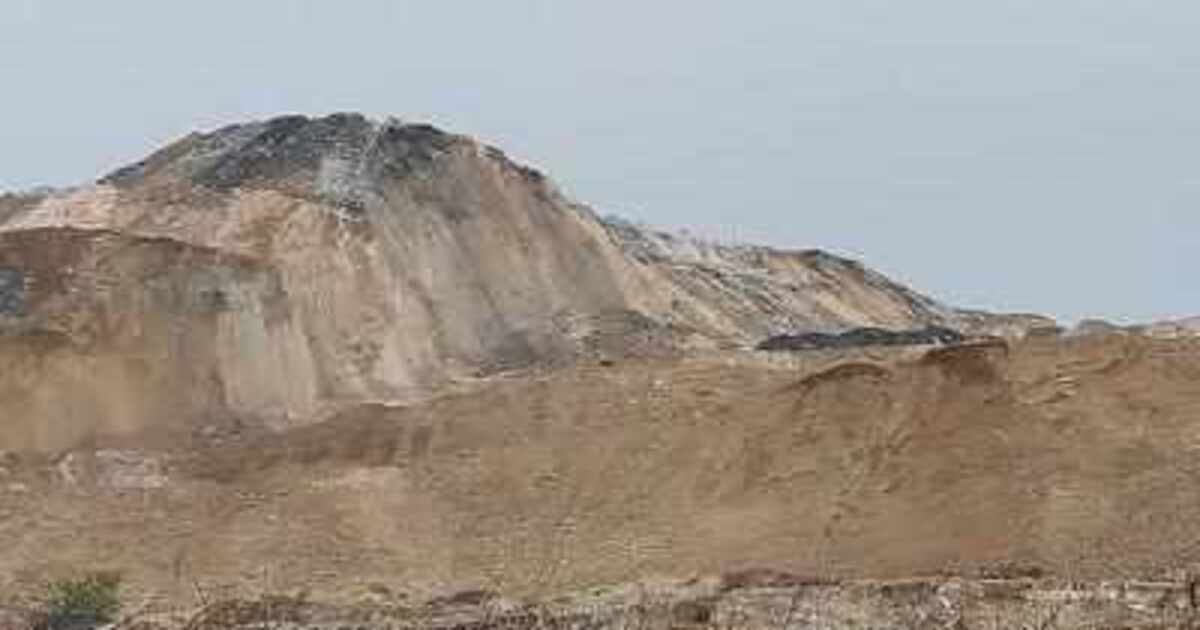 On Wednesday evening, about 60 meters high overburden had collapsed under its own weight. The excessive turbulence along the banks of these rivers has also blocked the flow of the river.

Where even the farmers who have kept their own agricultural land on the banks of the river are crying, And on the other hand, the President of Sanjeewani Samajik Paryawaran Sanstha, Rajesh Bele has also filed a complaint with the Environment Minister, Aaditya Thackeray and guardian minister Vijay Wadettiwar on Saturday, demanding action against the concerned WCL officials.

Bayley has also claimed that the collapse of the overburden also threatens agricultural work in the area. He has said that if it collapses during the rainy season, Then too much turbulence of the land diverts the flow of the river, As a result, Palasgaon and Wislon villages also get flooded.

Get permission from district collector

He has also accused WCL of violating the rules of security. And has also demanded to register a criminal case against Majri area’s Deputy GM RB Varma and General Manager RK Gupta.

Directorate General of Mines Safety (DGMS), Ravinder Kondakotla, deputy director (additional charge), mining department, Nagpur visited Naglon Opencast Coal Mine at WCL Majri on Saturday. And also got the accident site inspected. He has also directed all these officers that till the collapse of overburden is not completely stopped, Till then the section of riverbed very high should not be removed at all.

After the situation came under control, Ravinder Kondakotla asked the officials to get permission from the district collector to vacate the block.

Kondakotla has also said that a central team of the Directorate General of Mines Safety will visit the site very soon.