Nagpur: Strongly condemning the Director of Education based in Pune for not responding to the complaints of a teacher. Who was then removed by the school because of the low number of students.

The Nagpur City Bench of the High Court of Bombay has said that he is “still running the pillar to do the post and the whole society calls him a guru, a respected person and a teacher, who is the future of the society as a whole”. 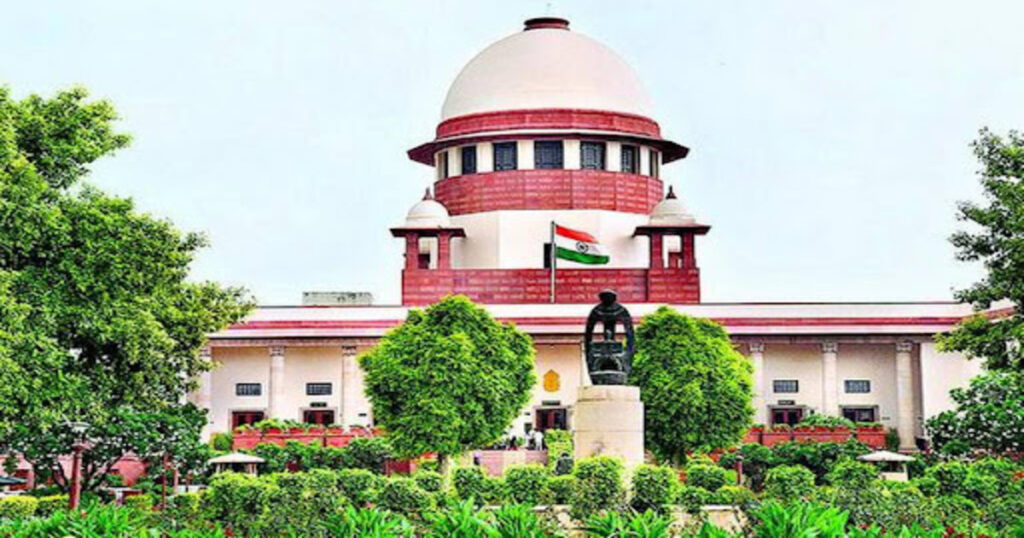 “Petitioner Complaints to the Director of the city and the Deputy Education Director. Related to the same matter have not been heard at all. Tired of defeat, that person has reached the court by filing the petition. But even in court, for almost the last 2 years. Rhe respondents did not respond with any sensitivity like much is expected of them in a similar case”. Said a division bench of Justices Anil Kilor and Sunil Shukre.

The petitioner named Subhash Shende, through his lawyer named SO Ahmed, approached the judiciary. After the retrenchment by the high school. Run by Itwari Education Institute as the number of students was greatly reduced. And action was taken as per Rule 26 Employees of Private Schools of Maharashtra Rules, 1981. They were declared surplus and then instructed to be absorbed inside a development school in Hinganghat town.

Subhash, who had joined Itwari High School in 1990 to teach Geography and English students. Then argued that there were about two more junior teachers below him. In the seniority list, who had been left out due to Rule 26(2) (1) MEPS Rules. Sorting could be done according to the general rule of seniority.

The Assistant Public Prosecutor named Amit Madiwale had then assured the judges that he would direct the Deputy Director. And the Education Officer of the Zilla Parishad to restore the status. Lost to the petitioner and bring back the honor due to him. Will ask The bench then adjourned the subsequent hearing to September 28. And asked the AGP to file its reply on the progress.

Also Read: 57 leopards, 24 tigers have been hunted in 3 years 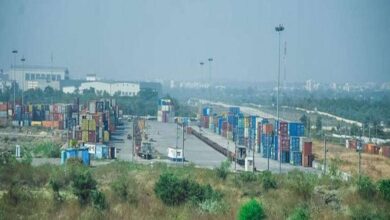