Chandrapur: The problem leopard of Durgapur, responsible for the killings of two humans on the date of 1 April, has now finally been locked in a cage near Shakti Nagar Colony of WCL on Saturday morning.

The PCCF (Wildlife) had allowed the animal to be pacified and captured following mounting pressure from public representatives following the second murder of an eight-year-old child.

The leopard was hunted by the tranquilizing team, while four cages were also installed at strategic locations.

Chandrapur’s DFO Prashant Khade has said that the full grown male has gone to the cage early in the morning. It has been immediately shifted to the Transit Treatment Center. The process of matching the pictures of the leopard trapped in the camera has been completed.

A 16-year-old boy was killed on the date of February 17 by a leopard of Durgapur. Who lived in the bushy parts of the WCL plantation. The same leopard had killed an 8-year-old child for the second time on Wednesday night in the residential area of ​​the Neri ward of the village. The villagers reacted very aggressively to this murder. Public representatives also stood in his support to pressurize him to capture it.

The forest department had intensified the patrolling and tracking of these wild animals. Widespread public awareness and clearing of these bushes from the area of ​​WCL is also going on a war footing. Divisional Forest Officer Prashant Khade has also instructed all these concerned departments to do very important work immediately. He has also appealed to the citizens of these areas to be alert to all these wild animals in the area. 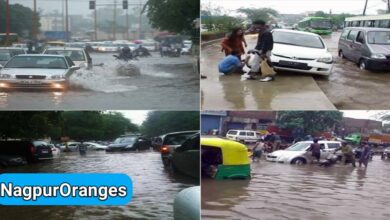 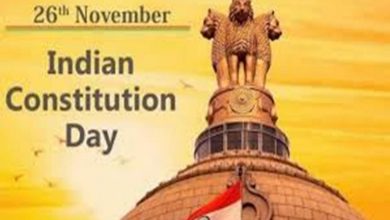