NAGPUR: After taking her artistic bamboo rakhi abroad and carving a niche for herself by inventing the bamboo QR code, a housewife from Chandrapur slum, Meenakshi Walke is currently teaching Rakhi making in West Bengal. Meenakshi Walke has also been invited to train about 360 bamboo artisans who have taken up work for Nawapara Laxminarayan Khadi-O-Gramonayan Mahila Sanstha, Birbhum. Also known as ‘Bamboo Lady of Maharashtra’ Meenakshi Walke is giving tips on design and finishing products.

Jhuma Chatterjee, Executive Director of the organization also said, “Our organization has been promoting and producing various bamboo articles and handicrafts for the last nearly 30 years. There are immense possibilities of making people self-employed in this. We are happy to have Walk with us. The training will last for 15 days.

Jhuma Chatterjee has also said that Meenakshi Walke’s name was told to him by one of the scientists who took his life. “I have even invited her to Birbhum to learn the finishing skills for making rakhis made of bamboo. Our society helps the lower class artists to get self-employment through bamboo art.” Jhuma Chatterjee said.

Meenakshi Walke is perhaps the only woman to have reached the tribal area of ​​Birbhum to train local artists. Earlier, she had trained 25 tribal youths in Gadchiroli and women in Palghar, besides around 250 women from around five districts of Maharashtra. And also they have plans to organize similar training workshops in Jharkhand, Arunachal Pradesh, Chhattisgarh, Jharkhand, and Gujarat.

“My aim is also to promote women empowerment by promoting eco-friendly bamboo. It is also no longer a bastion of male dominance at all,” says Meenakshi.

Meenakshi Walke was also awarded the National Nari Shakti Puraskar for the year 2018 for her startup venture. In the year 2019, she has also been honored by the women of the Burar community, who are traditional bamboo craftsmen, for their contribution.

In the year 2021, on World Women’s Day, the Indo-Canadian Art and Culture Society has virtually presented the ‘Women Hero Award’ to Meenakshi Walke. 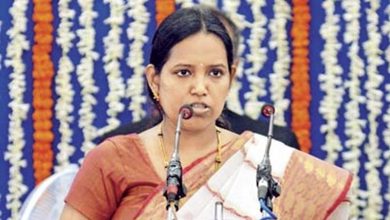 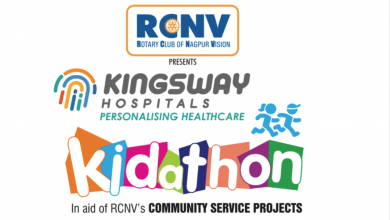 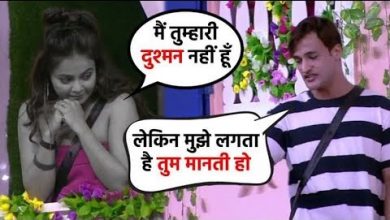 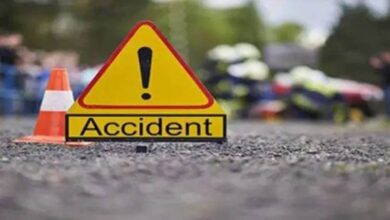