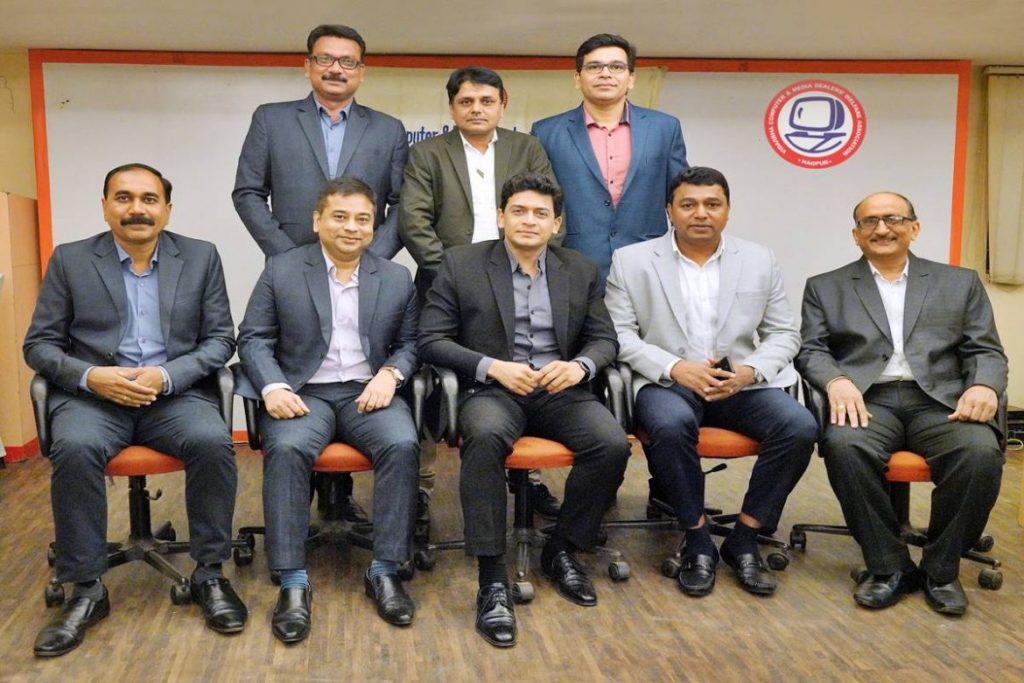 The recently held elections of the city body called Vidarbha Computer & Media Dealers Welfare Association commonly known as VCMDWA has got its office bearers as Mr. Vinay Dharmadhikari and Mr. Lalit Gandhi as the elected President and Secretary respectively for the new term-2019-2021. The Annual General Meeting was carried out on 27th Sep’19 when Mr. Vinod Verma and Mr. Mickey Chinoy were quick to announce the said names as party presidents and Secretary.

Talking about the body Vidarbha Computer & Media Dealers Welfare Association, it remains the one of premier IT associations not just in the city but also in the country; having more than 120 members. Leading IT professionals and entrepreneurs have been part of this group. It has the existence of 27 yrs and remains the backbone for the events like the IT extravaganza of the event of central India called Comp-Ex. Besides, they have other ventures as well including the CSR activities, IT Seminars for professionals and students, Nagpur Next-IT Based Project Contest, IT Picnic for kids of NMC Schools, and Blood Donation Camps to name a few. 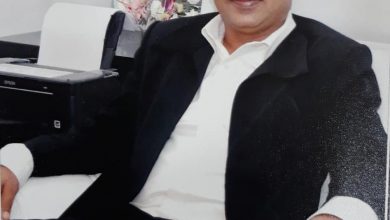 A Tryst with Mr. Bharat Jain the Founder Earth Group Ace Of Re-Development