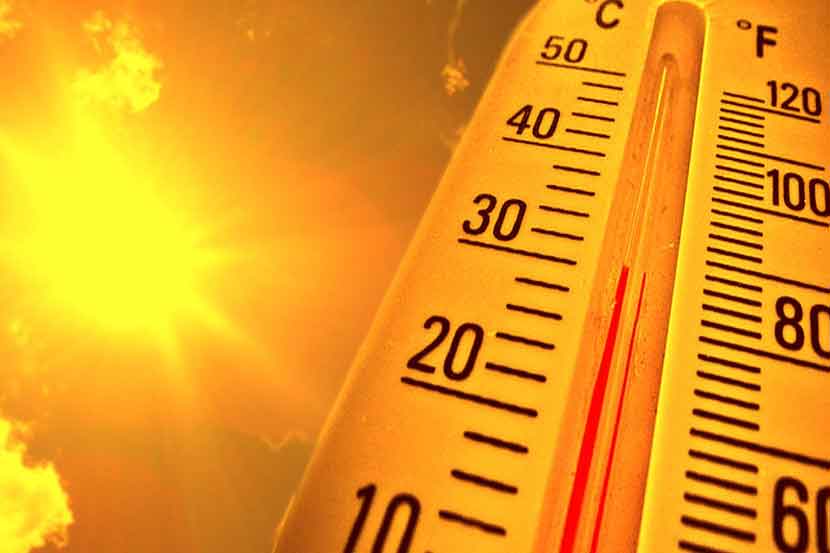 Thus the people in the city were seen getting earthen pots which are not costing a bit higher than the usual days in Nagpur for the sudden rise in its demand. One can buy them from 100 to 250 rupees depending upon the size and volume of the same. Even when we have fridge people prefer the earthen pots as these remain authentic in many ways.

Now, people were also seen getting the wood wool for their coolers as they would change it to get their home colder and chiller to a great extent. Well, during the extremely hot conditions, the temperature soars in the city reaching to not less than 47 to 48-degree Celcius. This increases the consumption of electricity in the city with equipment like refrigerators and coolers working on the higher side. Stay tuned to know more about it and others only with us. Till then if you have anything to share, do let us know more about it. So,what do you have to say about the sudden rise in temperature in city, do let us know by commenting below. 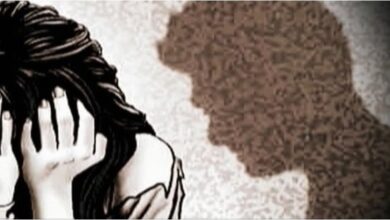 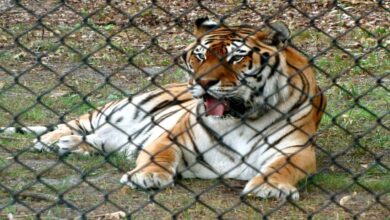