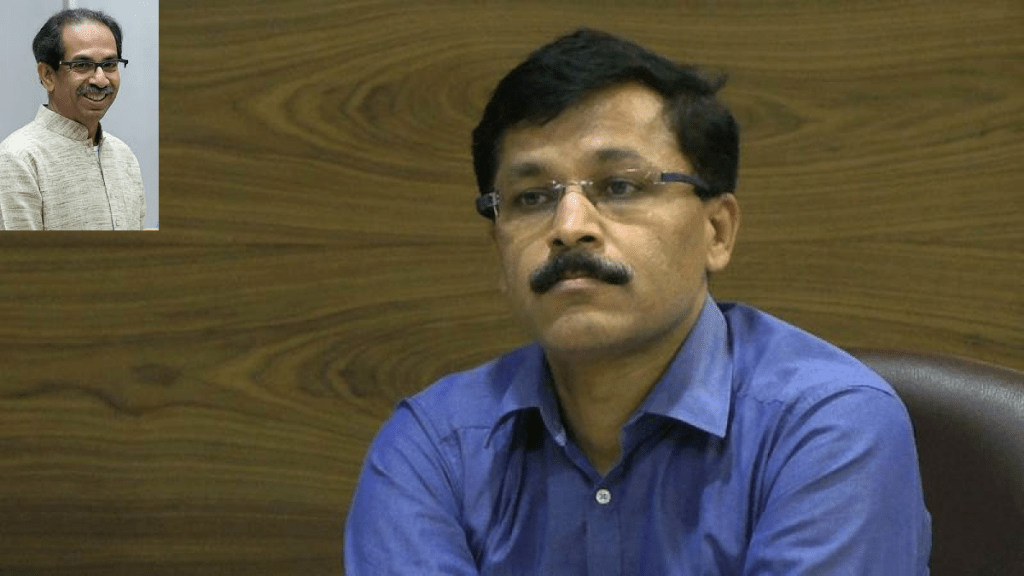 A proud moment for Nagpurians as the NMC Chief Mr. Tukaram Mundhe has been applauded by none other than the CM of the State Mr. Uddhav Thackeray. The civic body chief who has been facing heat from his rivals and opposition leaders now seems to have got a strong backing from the state CM. There seemed some tug of war between him and the senior corporator from the opposition camp. It has become the talk of the town and even reached to the CM of the state.

To this the CM reacted supporting the officer Mr. Mundhe for his work done so far in the times of COVID 19. On Sunday the CM was seen standing firm for the NMC Chief. He went on to call the man a disciplined officer. Of late, the ongoing tussle between the NMC chief and the local corporators was making news in the media. As the Nagpur Live reports, the NMC chief was seen acting as per the public interest. He has remained a strict officer and has been acting for the welfare of the public, and there’s nothing wrong in doing so, claimed the CM.

This was done when Mr. Sandip Joshi the Mayor of Nagpur and Mr Vikas Thakre the Congress MLA have remarked about the NMC chief about acting tough. They have requested the CM to intervene and asked Mr. Mundhe to behave with the public reps. After the CM applauded the NMC Chief, Mr Joshi said that he appreciated Mr. Mundhe but all he wanted was that he should behave with respect to the public reps in public domain. He went on saying that the CM should understand the issue before backing the unruly officer.