Nagpur: Guardian minister whose name is Nitin Raut. He has said that after the release of safety guidelines and recommendations by the covid-19 task force. The coaching institutes in Nagpur district will reopen once again soon. Almost everything inside the state has either reopened once or is about to open again. But coaching institutes have been kept out of that purview for the time being.

Nitin Raut has said that I am in favor of reopening all coaching institutes once. But this time the recommendation has to come from the entire state. The task force will now prepare all the guidelines for the same. And also recommend how to go about it all (capacity, step-wise etc.). Once all these guidelines are in place. We will implement the same.

However, as far as all the guidelines of this Task Force are concerned. As of now there is no time limit of any kind. Guardian minister Nitin has said that, “Already we have reopened all schools. And all the colleges are all set to go the same way within a few days. Only after seeing the situation once it is reopened. I am sure that the task force will give us directions.”

All coaching institutes have been reopened once within this calendar year. But with a limited capacity. In the first phase. They were allowed a maximum of 20 students inside the classrooms. Which was later increased and increased to 50% seating capacity.

All the coaching institutes across the entire state have expressed their dismay at being ignored by the government. All coaching institutes were given permission inside Pune. But after some time this permission was withdrawn. And demanding complete clarity on the issue. The President of Association of Coaching Institutes (ACI), named Rajnikant Bondre. Had also written a letter to the Chief Minister Uddhav Thackeray last week.

The (CMO) Chief Minister’s Office has also sent an e-mail to the Higher and Technical Education Department. No response has received from department. However, all this can also turn into a bureaucratic maze. Because not all coaching institutes come under either school education or higher education departments at all. In fact, the Association of Coaching Institutes is asking the government to classify them quite correctly. So that they know who to contact with area-specific issues. 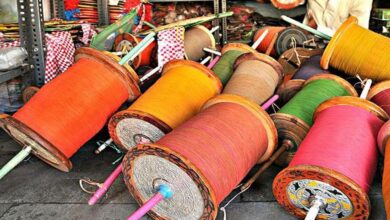 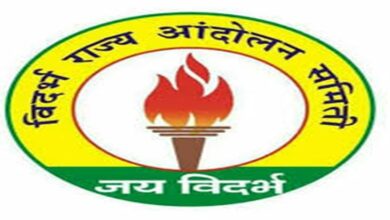