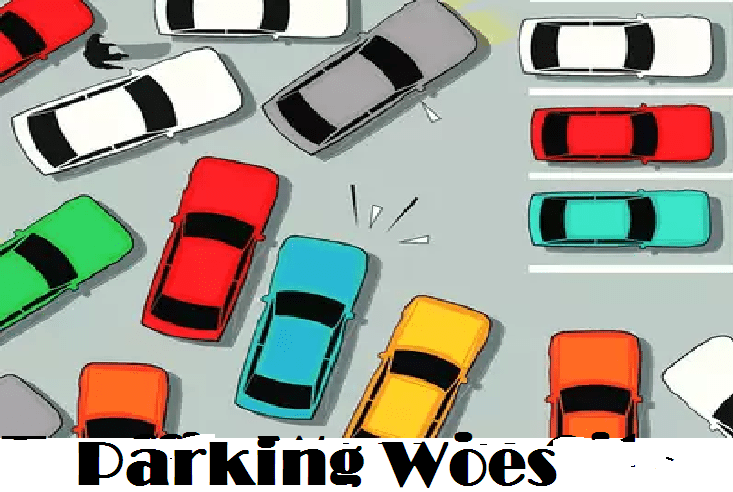 The growing parking problem in the city has become a major cause of concern for all in the city. This is the reason why the Nagpur Bench of Bombay High Court in City questioned about this issue to the civic body – Nagpur Municipal Corporation. The court was presented with a survey of 743 buildings in Nagpur and the parking facilities available in these premises that made them act right on time to get rid of the issue once for all.

The division bench comprising of judges like Sunil Shukre and Rohit Deo seemed to have instructed the civic body about setting up the priority regarding the parking in the premises. It categorically said that all the premises like the educational institute, commercial classes, hotels, food joints, hospitals and other places to have enough space for parking. The court has given one month time frame to the civic body to carry out a fresh survey and rever to the court with a report.

The court also asked the NMC Commissioner to submit the compliance report of the 14 buildings which do not suffice the requirement of parking and other things. It said if they do not comply then the building should be demolished once for all. He was called in the court when the judges on the said bench asked him to sort out this issue as the traffic congestion in the city particularly in areas like Dhantoli is on a rise. The case was heard against a PIL raised for the traffic congestion in Dhantoli and other areas in the city.