The urge to get back the lost Rs 25 lakh has become very intense among the housemates of the reality show Bigg Boss 16. ‘Agla Raja-Rani Kon?’ The task is back with the Golden Guys playing a much more prominent role in it. Bigg Boss has also announced that The Golden Guys will fly the huge golden helicopter made in the garden area. Captain Nimrit Kaur Ahluwalia and nominated contestant MC Stan are conducting the task which consists of six rounds. 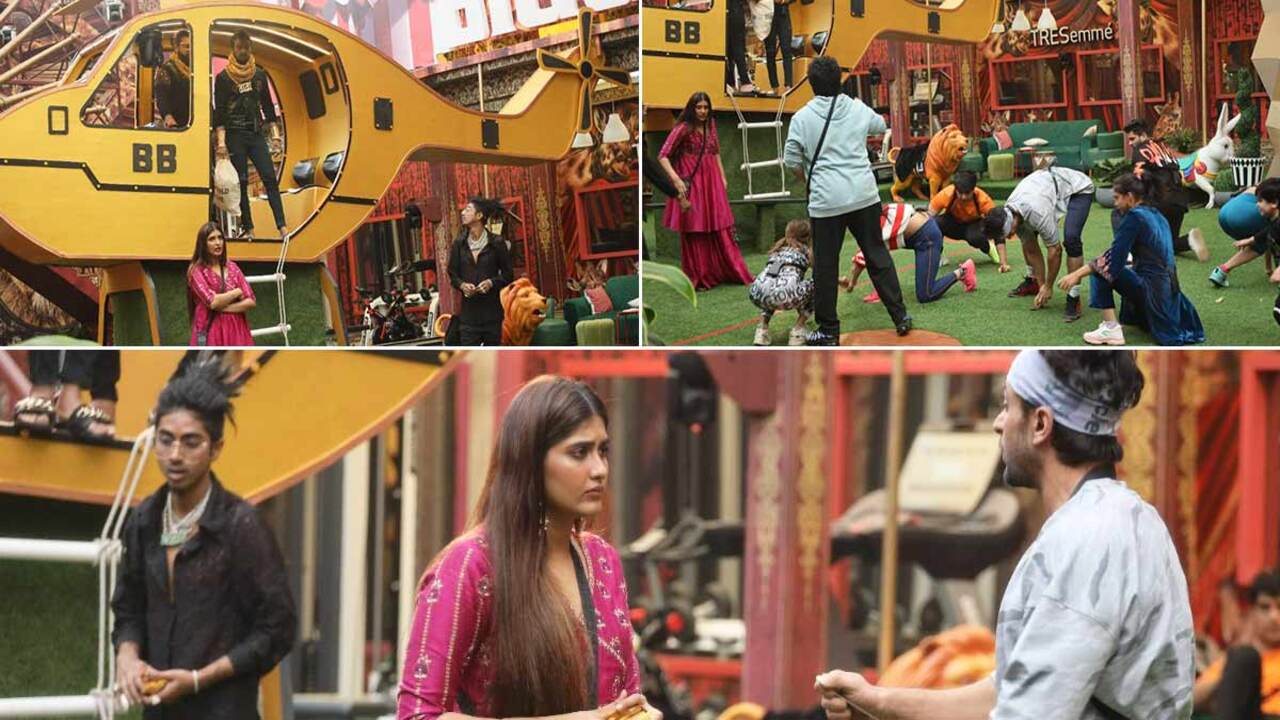 In each round, the golden boys drop two sacks filled with gold biscuits from the helicopter, and then the contestants have to collect as many gold biscuits as they can and then keep them in their respective vaults. Also, the sanchalak must check the safes after each round to determine the winner; The housemate who has the maximum number of gold biscuits wins the round.

However, nothing comes easily in the house of the reality show Bigg Boss! The catch here for each winner is that they will have to choose between the captaincy or the passcode for a lock worth Rs 25 lakh! It will also be interesting to see whether the winning housemates choose money over the chance to act as captain or vice versa.

Amidst the fight over the captaincy and getting the passcode, the ‘Bigg Boss 16’ house is witnessing a mental health fight between Shalin Bhanot and Nimrit. Also during a heated fight, Shaleen’s comment about mental health leaves Nimrit extremely worried, and yells at her, Also tells her how they can make fun of her mental health. As a result, Nimrit also declares that Shalin Bhanot does not exist for him at all.

Whenever the king of the kitchen, Archana Gautam is in her field, arguments often break out and this time it happens with her friend Soundarya Sharma. There is a lot of debate between the two on how to boil rice properly. Soundarya adds that since there is absolutely nothing wrong with her cooking style, Soundarya also asks Archana to prepare rice separately. Priyanka Chahar Chowdhary jumped into the controversy, ‘There is life outside the kitchen too’! Watch this and much more in tonight’s episode of ‘Bigg Boss 16’.

For G20 meet Nagpur set to be branded as 'Tiger Capital' 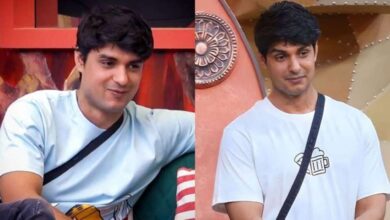