Yavatmal: Stone pelting and mass clashes took place in Pusad on Friday following a dispute over forced closure of shops during a one-day bandh over violence inside Tripura. The prompt police action has ensured that the situation returns to normal very soon.

A community had also called for a one-day bandh. They had downed the shutters of their business establishments on Friday.

The situation is under control

Many people had robbed his shop too. Due to this, the mass clash had started, In which many people were also injured. This news spread very fast and then it created a riot-like situation.

SP Dilip Patil Bhujbal has said that “As of now the situation is completely under control. And now life is returning to normal in this city too.” He has also told that the police officers are keeping strict vigil so that no untoward incident of any kind takes place even during the night time. 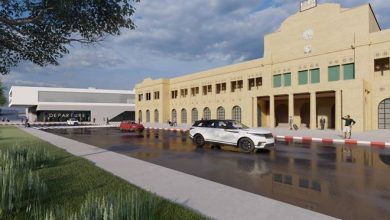