Nagpur: City doctors rally behind a doctor from JJ’s hospital, Against which the Speaker of the Legislative Council has asked the government to conduct an inquiry and take action. This suggestion has come after a Bharatiya Janata Party councilor raised the issue of acute shortage of medicines in government hospitals.

Dr Anup Marar of Vidarbha Hospital Association (VHA) has said that, It is indeed surprising that instead of fixing the accountability for non-availability of basic medicines in tertiary care government medical colleges, The doctor who has been prescribing simple generic medicine for Vitamin C and Calcium etc. is being humiliated a lot by threatening suspension, They also to be of this lapse in the August Legislature. Due to this, there will also be a ban on medical professionals serving in government medical colleges. He is very sure that after investigation the truth will come out.

Delay in the procurement of medicines

The President of Nagpur Indian Medical Association (IMA) Dr. Sanjay Deotale has said that This is completely wrong. When there is no fault of any kind on the doctor, then why take action against him? Should doctors stop prescribing medicines?

Dr Deotale has said that it is quite shocking that even cheap medicines are not available at all. The president and secretary of the state Indian Medical Association have already written to the chief minister regarding the same issue. And they condemn this incident and also condemn this harsh steps of the government very much. 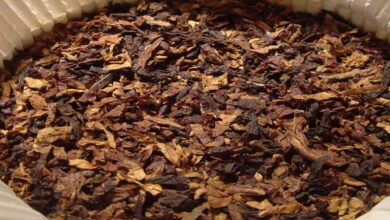 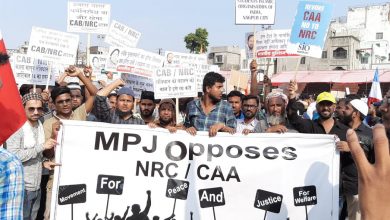