Mumbai: On Thursday, a special court refused to grant permission to NCPs Anil Deshmukh and Nawab Malik to be released from jail for a day for voting in the Rajya Sabha polls on Friday. Because of this, he has been sent to the Bombay High Court for relief. Nawab Malik received an urgent hearing at 10.30 am on Friday, While Deshmukh’s team will leave in the morning. Along with this, there is also a tough fight between the ruling MVA and the Bharatiya Janata Party, including the NCP, for the six Rajya Sabha seats in the state.

Opposing the arguments of both, ED’s additional solicitor general (ASG) Anil Singh has also cited a section of the Representation of the People Act to underline his argument that the prisoners have no right to vote at all.

Recognizing this in full, the Most Special Judge RN Rokade in two separate orders also observed: “In this case, there is a very clear provision under section 62(5) of the Representation of the People Act. In view of the same provision, I am also quite inclined to believe that after all the accused is not entitled to vote in the Rajya Sabha elections at all… Simultaneously, the accused cannot claim the right to even go to the Vidhan Bhavan and get the facility to vote in the biennial elections.”

During the arguments, Nawab Malik’s lawyer Amit Desai also drew a lot of similarities with the then MLA Chhagan Bhujbal, Who was allowed to vote in the presidential election in 2017 despite being detained in a money laundering case.

On Wednesday also, additional solicitor general Singh also said that the jailed person cannot vote in any election at all. “The right to vote has also been a statutory right. If any right is given by law, then it can be taken away by law… We also have to explain the clause in the same way as it is, in simple and simple language. If it also says you can’t vote at all, then you can’t vote at all.” He said. 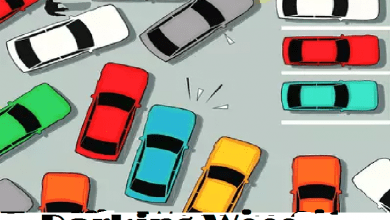 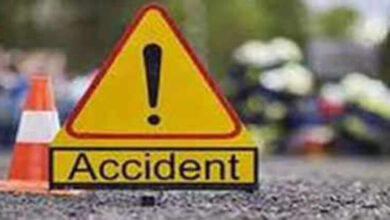 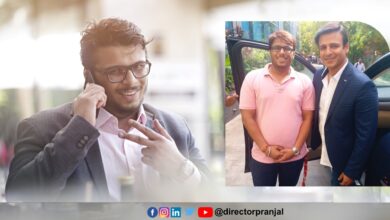