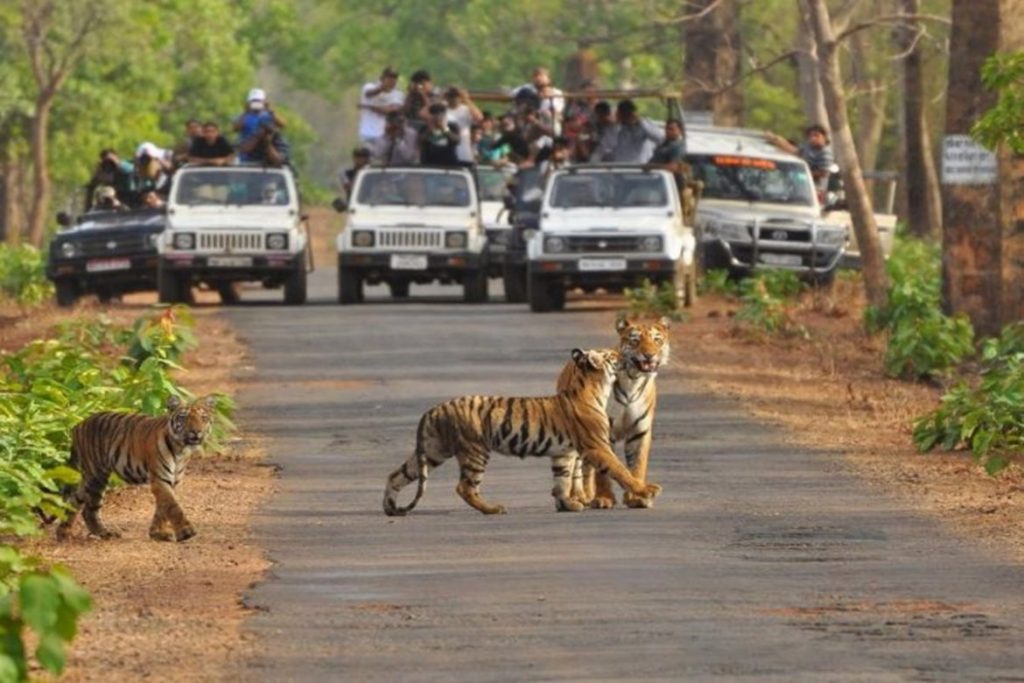 A big news there from the Maharashtra Forest Department and Madhya Pradesh Special Task Force or the MPSTF as they have nabbed the dreaded poacher in city. The operation was launched jointly by the MPSTF and Melghat Tiger Reserve (MTR) were seen taking the dreaded  poacher into custody with a well planned move. A team comprising both the NPSTF and MTR have been eyeing on the men called Yarlen and Kashish who were taken into custody in Jabalpur.

The duo was seen in the poaching and hunting business and these were identified among the six poachers who have been active since past few years and remained away from the authorities clutches. As per reports, they used to hatch steel trap and steal the animals since past seven years. Kailash was nabbed last month of August in Kota in Rajasthan.

He along with the other man was seen carrying three fake IDs and Adhar Card, which were seized from him and was tracked down by the group. As per reports, he was seen settling down in Gujarat-Vododara Highway but kept his operation active in Nagpur and around the jungles of city along with other places as well. He has been active in this domain since when he was 15 years of age. Stay tuned to know more about it and others only with us, meanwhile you can comment below and let us know what do you feel about it. 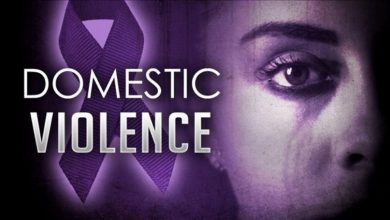