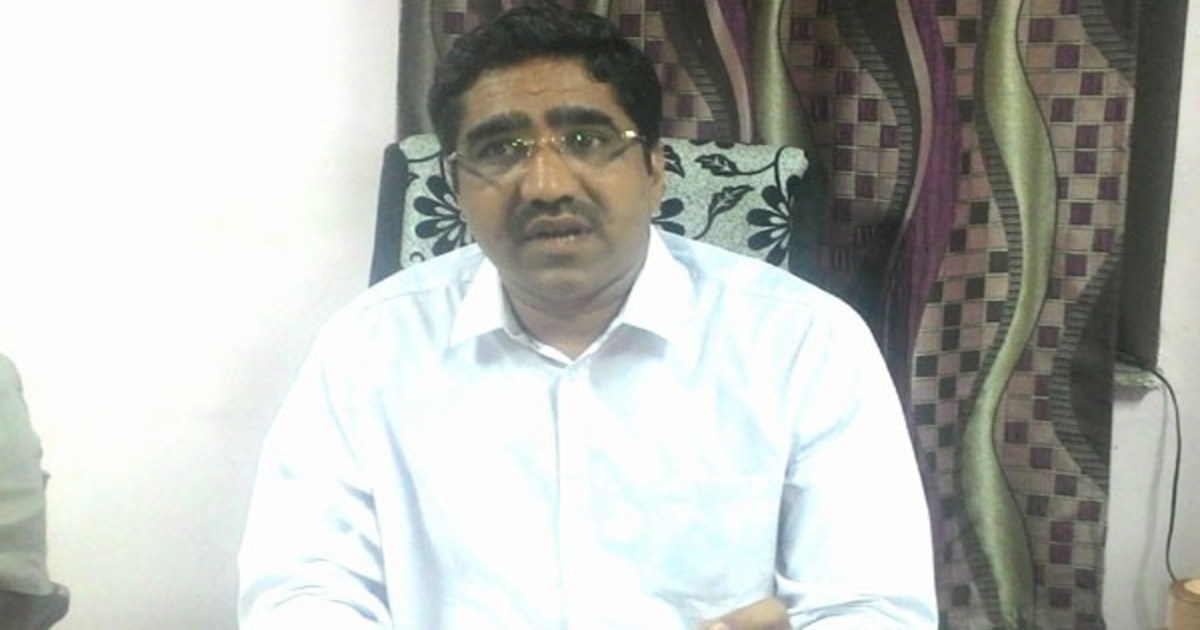 Mayor Dayashankar Tiwari is yet to finalize the minutes of the meeting held on 31st December. According to a proposal, an inquiry committee headed by ruling party leader Avinash Thakre was set up to complete the investigation in about a month.

The BJP-led ruling party had also termed the committee constituted by Municipal Corporation Commissioner Radhakrishnan B under Additional Municipal Commissioner Deepak Kumar Meena as unauthorized. For the last 4 days, there is no investigation of this scam in any way.

Congress corporator Praful Gudadhe has said that although the BJP has alleged that the officials are involved in the scam, But he has not said anything on Sakoda. Dakshinamurti of Sakode’s palace resides at the crossroads. Sakode is associated with BJP leaders and because of this, he wants to completely stop the investigation being done by the Nagpur Municipal Corporation committee.

Congress corporator Praful Gudadhe has also said that the earlier inquiry committees constituted under Avinash Thakre and other ruling party leaders have not yielded any results. It has also been alleged that Avinash Thakre has not yet submitted the report of an inquiry on irregularities in garbage collection.

BJP city president Pravin Datke has also said that a one-member inquiry committee of Congress corporator Praful Gudadhe should be constituted to probe the relationship between BJP and Sakode leaders. They will also provide necessary cooperation in the investigation. Even if Congress corporator Praful Gudadhe has evidence, a complaint should also be lodged with the police. 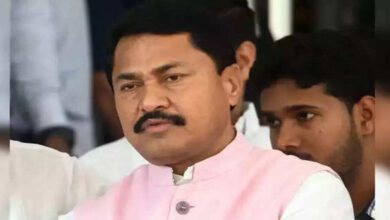 NMC Chief to Restrict Movements of Citizens between 7am to 1pm