On Monday, the Tehsil police arrested six people including two teenagers, for stabbing a food cart owner over a petty issue near Gandhibagh. The victim Naresh Tiwari who is getting treated at the Mayo Hospital complained against the accused, the six of them who are identified as Amit Ugle, Surendra alias Golu Maske, Akash Lanjewar, Raunak Thavre, Yash Goswami and Sachin Solanki have been booked for causing rioting, unlawful assembly and attempt to murder.

According to the police, Tiwari was working on his food cart when Amit and Surendra came there and tried to park their vehicle in front of his cart when Tiwari asked them to move their vehicle Amit, and Surendra started fighting with him and abuse him. Then they proceeded to make a phone call, and that’s when the rest four accused joined them at the Spot. All six of them started abusing Tiwari before they went to stab him.  An eye witness, who saw the incident called the police control room; the tehsil Police reached the SSpot and managed to nab three of them. The cops rushed Tiwari to the Mayo Hospital, where he is receiving the treatment currently.  After getting Tiwari admitted into the hospital, the police began with a search party. It is also believed that the accused after attacking Tiwari, also ransacked his food cart.  Soon the three accused were nabbed, and on Monday they were produced in front of the court.

According to the PI of Tehsil, Police Ajaykumar Malviya said, “We rushed to the spot minutes after the incident and nabbed three of the accused immediately while others were nabbed later. One of the accused has earlier Offences Registered against him. 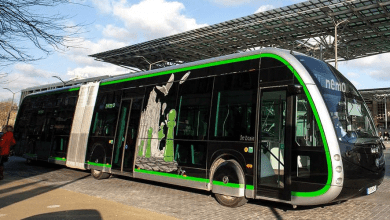