A mobile phone is a very basic device available to a large section of the Indian population. It is not just a device which let you communicate with someone else living far away but also contain some major and confidential pieces of information and details about you and your family. Many cases are registered every year regarding a stolen or lost mobile phone.

A stolen mobile phone can be a great source of information for the thief and can lead to other crimes like, online fraud or stealing money from bank accounts. as a solution to many cases of such kinds or other crimes which are a result of stolen mobile, Government have launched a platform to report your stolen device.

On Friday, Minister of Communication, Ravi Shankar Prasad unveiled a portal in Mumbai. The portal will help users to trace their stolen or lost mobile phones. To accomplish the purpose, the Department of Technology has undertaken a project called Central Equipment Identity Register (CEIR). This project will aim at blocking the reported lost or stolen mobile phones across all mobile networks. this will discourage the theft and also facilitates the tracing of the devices.

Every mobile phone has a unique International Mobile Equipment Identity (IMEI) but INEI are reprogrammable so you can change the IMEI number of your device. Due to this, many devices with the same IMEI numbers are being operated and there are many cases of Cloned IMEI devices.

To block your stolen device, you just need to follow these simple steps. 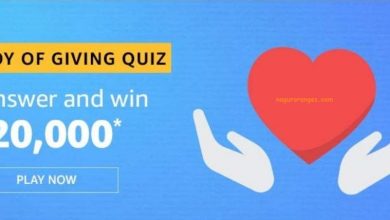 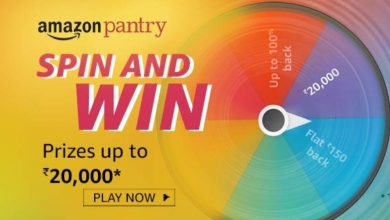