The actors was doing a scene in a court room. The one who filed this complaint has said that it is insulting the dignity of the court. This episode of question was aired in the month of January 2020. And the repeat telecast of this scene was shown in the month of April 2021.

lawyer filed an FIR in the CJM Court

Lawyer has filed an FIR against ‘The Kapil Sharma Show’ in the Chief Judicial Magistrate (CJM) court regarding this scene. And the hearing will reportedly take place on October 1, 2021.

In a report, the lawyer was quoted as saying that “The Kapil Sharma Show airing on Sony TV is a very sloppy. It also has sloppy makings. Very often comments are also made on the womens. In one episode of The Kapil Sharma Show a court was set up in all over the stage and in this episode the actors were seen drinking the alcohol in the public. This is total contempt of court. That’s why he is demanded registration of FIR under the section of 356/3 against all the culprits inside the court. Showing such laxity should be stopped.”

‘The Kapil Sharma Show’ is a comedy show, which has always tickled all the audience, made a comeback on screen last month after going off-air for almost 7 months. And Kapil Sharma took paternity leave for his newborn son. 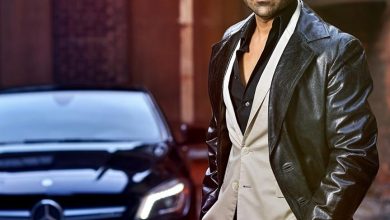 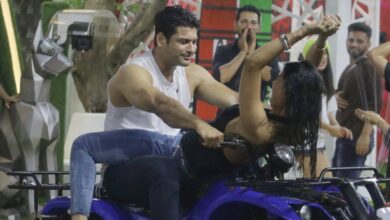