Nagpur: At least 50 students had a narrow escape when a fire broke out at a private coaching institute on Umred Road in South Nagpur on Friday.

Fire officials of the Fire and Emergency Services Department of Nagpur Municipal Corporation have also said that there was absolutely no injury or loss of life or property in the fire. A loss of about Rs 1.50 lakh has been estimated.

Sakkardara fire station officer Sunil Dokre told TOI about that the fire started around 9.30 a.m. at an electric meter in the basement of the multi-storey building Pyramid IIT-Medical Foundation Classes.

On getting the information, two fire engines from Sakkardara and Lakadganj fire stations reached the spot at the same time.

The firemen of both these stations were completely successful in keeping the fire confined to the basement.

However, by then the electric wires and other equipment were completely gutted.

Preliminary investigation has also revealed that the fire broke out due to a short circuit in the meter box located in the basement of the building.

The firemen have also claimed that they have managed to save property worth more than Rs 2 crore.

The owner of this building is Narhari Kohle and it is given on rent by Jayant Ganvir.

“In the year 2019, the Sakkardara fire station had already declared the building unsafe. But after the outbreak of Covid-19, we could not initiate further action. For now, we will resume action for ignoring fire fighting measures in the building.” Sunil Dokre said.

“A reminder notice under the Maharashtra Fire Prevention and Life Safety Measures Act is about to be sent to building owner Narhari Kolhe,” Sunil Dokre said. 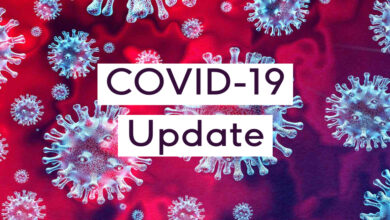