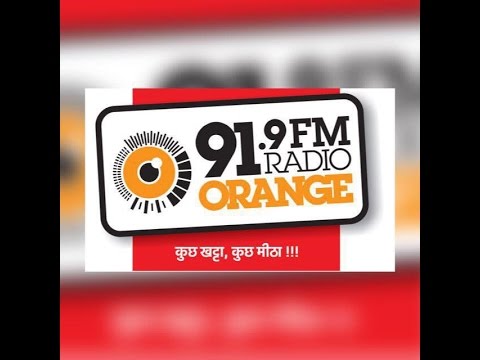 The FM Radio lovers are likely to get a shock as they would have to bear without the radio today from 12 pm to 6 pm today. As the radio that remains too often active keeping the audience entertained for almost 24 x 7 would be down for six hours in the city claimed the reports reaching to the local media offices. This would be a daily practice for the various Radio stations working in the city from 9th to 23rd December 2019.

As per reports all the FM stations in the city along with the government of India Doordarshan and the Gyan Vani of IGNOU would go off air for the said timings and dates as they are undergoing some major maintenance work in the city. This will be carried out at the TV tower located at the seminary hills during the said time frame. Even the transmission infrastructure for radio channels like GM channels would be installed at the TV tower.

As per sources, the maintenance work would have to add strengths to the civil structure of the tower along with painting the 45 meters of the steel portion of the same. This will certainly going to consume time and has to be carried out keeping the shutdown of the unit for both the radio and TV transmission units in the city. Stay tuned to know more about it and others only with us, till then you can comment below and let us know more about it. 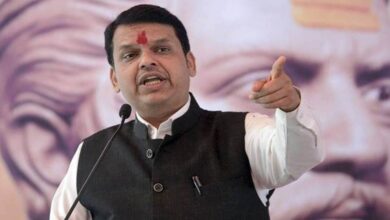 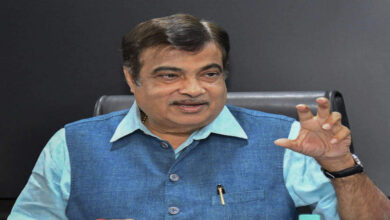 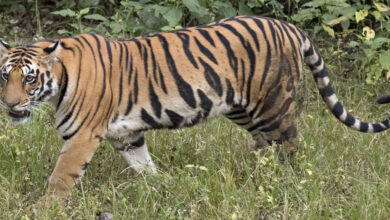