Nagpur: With civic elections early next year, the ruling Bharatiya Janata Party in the Nagpur Municipal Corporation (NMC) is now hoping for a smooth campaign to retain power by fixing roads infrastructure. 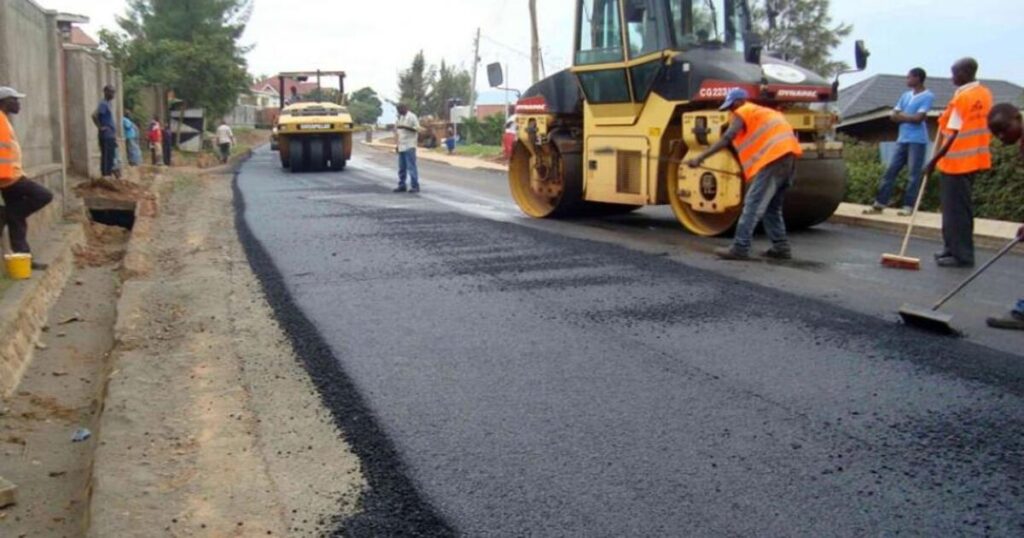 Maintenance of bad roads in the city is being completely ignored for almost 5 years. Opposition parties in the Nagpur Municipal Corporation, including those of the NCP, Shiv Sena, and Congress, have already threatened to corner the ruling party in the upcoming civic polls over bad roads and potholed roads.

The city administration has fully prepared a plan to convert 4 tar roads into cement concrete and 14 tar roads asphalt. Now the Public Works Department of Nagpur Municipal Corporation has submitted a proposal before this Standing Committee. Because its president whose name is Prakash Bhoyar. He has also called a meeting on the date of 29 October. The Nagpur Municipal Corporation has proposed to spend about Rs 10.21 crore on the strengthening of about 18 roads.

At that time the civil administration was not giving permission for the construction of this road. Then Mayor Dayashankar Tiwari directed to implement the Nagpur Municipal Corporation budget once again to allocate more funds to improve the condition of these tar roads across the city. Then after this, Prakash had approved re-appropriation for these roads to the tune of about Rs 41.50 crore. Which was then fully approved by the House later.

After examining the agenda of the meeting of the permanent panel on Friday, it was revealed that the department has not selected these roads coming under Gandhibagh, Mangalwari, Nehru Nagar zone at all.

The maximum number of these shortlisted roads are from the Hanuman Nagar zone (5). And then it is followed by Dhantoli (4). The department intends to repair 4 tar roads and convert 1 tar road to cement concrete in Hanuman Nagar area

The department has finalized 3 tar roads under the Laxmi Nagar zone. Where the recarpeting will be done. Similarly, renovation of 2 tar roads will also be done in the Satranjipura zone. And while 2 tar roads will be converted into cement roads.

Under the Dharampeth zone, 1 tar road has also been shortlisted. 1 tar road has been finalized for converting it into a cement road in the Mangalwari zone. 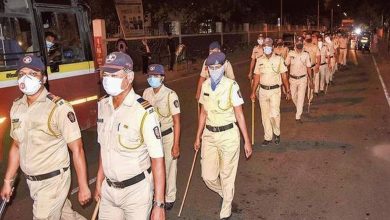