A troubling trend is the growing number of India’s super-rich who have opted to live and work outside of the country; also, there is a growing category of Indians moving out and electing to remain outside of India because they believe their birthplace no longer wants them.

Students seeking international education are seeing a significant generational shift. Many of them are now India’s liberalization children, having grown up in a more globalized society with fewer restrictions since 1991.

In many respects, this is their first encounter with a barrier-filled world. Many are also the offspring of well-paid, globetrotting senior corporate executives who have a distinct perspective on education, exposure, and investing in a world-class education. Despite these difficulties, there are several reasons why young Indians are increasingly seeking international education.

Now that people are seeing the potential and growth prospects of their own nation, they aim to return to their homeland and flourish with them, making their country proud. Gliding through the glossy pages of the magazines we came across the name of a student that acquired an MBA degree from abroad but chose to settle and start something in her own country, she is the proud founder of AKV Wall Putty, Ms. Akriti Verma.

Akriti is a graduate of Delhi University and originates from Patna, Bihar. In 2018, the idea for AKV Wall Putty was born. There was a period when India’s real estate business, and consequently its ancillary industries, were growing. When she launched AKV Wall Putty, she was planning on saving for two years after earning her MBA.

She walks us through her whole procedure. ” Competing against industry heavyweights such as Birlas and Asian Paints was intimidating, but it just added to the significance of the triumph.” I believe that my experience will encourage other women to establish their own manufacturing businesses. It’s only getting started, and every one of us has the power to make significant changes.

“Being an entrepreneur is a person’s mental makeup,” Akriti says. An external force cannot compel it to do so. It is a spontaneously formed conscious choice based on the circumstances and prior experiences. Organizing a competition that is gender-neutral and focuses on competence. The ladies of previous generations are strong, resolute women who have left us a firm foundation and a great heritage. They have already won the battle for genuine equality; all we have to do now is carry it forward in order to leave a better society to our children and grandchildren; a world that is more egalitarian, humanist, but not feminist.”

Akriti is concerned about giving women a place to grow and flourish. She is dedicated to strengthening women in Bihar so that future generations would be in a better situation than they are now. Based on perfect administration and verifiable outcomes, the company hopes to become the top maker of paints and colors in the next five years.

Akriti faces a long and arduous path ahead of her in order to brighten and beautify the futures of herself and the entire community of women. We are certain that she will be able to turn things around with her consistency and hard work 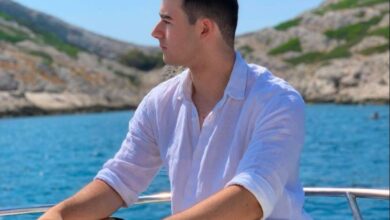 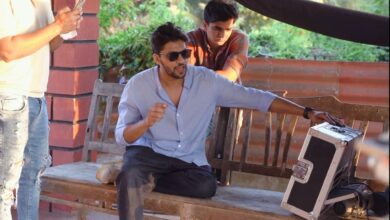 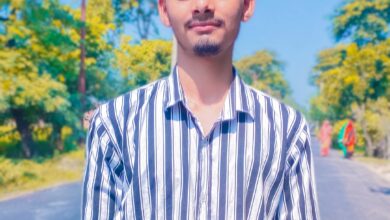 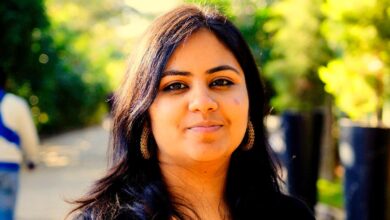