Chandrapur: A gang involved in the theft and smuggling of newborn babies has been busted by the Local Crime Branch (LCB) and six people, including five women, have been arrested. The police have also rescued a 10-day-old baby boy sold to a woman in Chandrapur for around Rs 2.75 lakh. 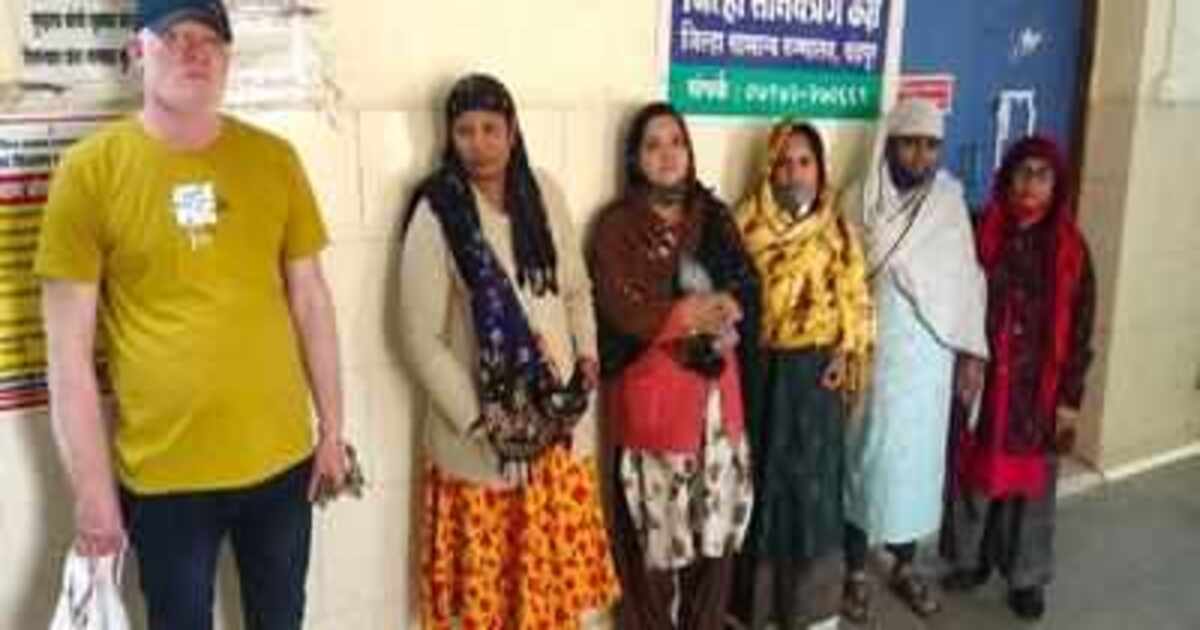 The baby was born on the date of 13 January at Government Medical College and Hospital (GMCH), Chandrapur. Mother’s neighbor Meena Choudhari used to come daily to the hospital for care. The child and mother have been discharged from the hospital on the date of 15 January.

Meena, who was with her mother during her vacation, Instead of taking the child and mother back home, they took them to Lotus, a hotel in Lohara village on the outskirts of the city. There Meena deceives the mother by claiming that she is HIV positive and if she keeps it then her child will also get infected with this very deadly disease.

Claiming to know an NGO in Nagpur too, who will take care of the child, Meena betrayed the mother and gave it to her child. There he handed over the child to three women from Nagpur.

After about three days, the same Meena contacted her mother and gave her about Rs 49,000. Claiming that the caregivers of her child had given this money. And then the mother got suspicious and tried to see her child, But Meena vehemently refused.

Then this troubled mother went to Additional Superintendent of Police Atul Kulkarni and narrated her ordeal. And an offense was registered at Ram Nagar police station under relevant sections of the law. And the Inspector (PI) of the Police in charge of the local crime branch, Balasaheb Khade was entrusted with the task of this investigation.

PI Balasaheb has said that the local crime branch team had caught Chaudhary earlier, The one who disclosed that he had handed over the child to Shaolin Modak, Vanita Kawade, and Puja Sahu in Nagpur with the help of his partner Jabir Sheikh and his associate Anju Sayyad for around Rs 2.75 lakh. The police have arrested Jabir and Anju and a team led by Sub-Inspector Jitendra Bobade and Sandeep Kapde has been sent to Nagpur.

In this investigation, it has been found that two out of three women from Nagpur work as staff nurses in a hospital there. These three accused women have been arrested and brought to Chandrapur. All three have said that he had handed over the infant to Chandrapur as he was confined.

The police team has rescued the child completely safely from Simta Mankar and admitted him to Chandrapur GMCH for medical examination.