The Italian singer Gioconda Vessichelli is back in the news after she created magic with her previous songs released under music giants like T Series from India for her next song called Contigo Bom Bom. She has already popular with millions of views for her previous songs. Thanks to her innovative music style called BollywoOPERA. She embarked with something interesting and new for the first time in India trying Opera in India with her genius mind and eclectic style.

The interesting blend of opera and Bollywood music, which she has tried singing Hindi song as an experiment worked for her when she has sung with Mika Singh. With Mika, she was able to launch her debut Punjabi album that worked well for her. Now, she is back with yet another interesting and innovative song called Contigo Bom Bom. She is a known opera singer with a few awards as well for her unique singing style. She is among the in the top seven list of opera singers in the world. She is back with her song to surprise her fans with yet another interesting and unique style song.

The innovation has remained in her blood that flows inside her veins, which will be a Latino Beat that comes along with Indian flavour. All thanks to the Indian musicians and the choice of Hindi words in the lyrics make the songs interesting. When she sings the song in her mother tongues Italian and Spanish languages along with English she emerges out on the top. She is a versatile singer who can sing in seven different languages and is competent to play five musical instruments. She holds a music degree from the Italian University of Music and Performing Arts “ Santa Cecilia”.

So get ready for her next song, which will be coming out with the Indian flavor and with Latino beat. It can instantly bring you on the floor to dance. So better stay tuned and don’t you miss it when she finally embarks with her new song“Contigo Bom Bom”!!

Streets To Street Dancer': A Campaign dedicated to all the dancers! 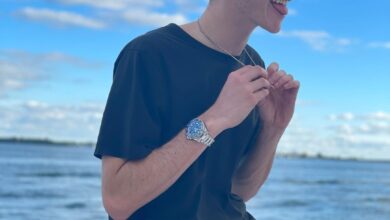 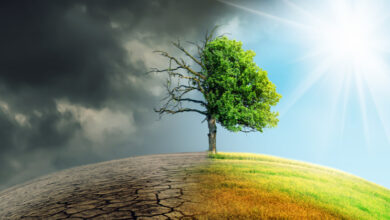