Nagpur: After the first meeting was held, many members of the newly formed tree committee of the city have visited the bus depot site in Wadi. Where the Transport Department of Nagpur Municipal Corporation (NMC) has proposed to fell about 211 trees. 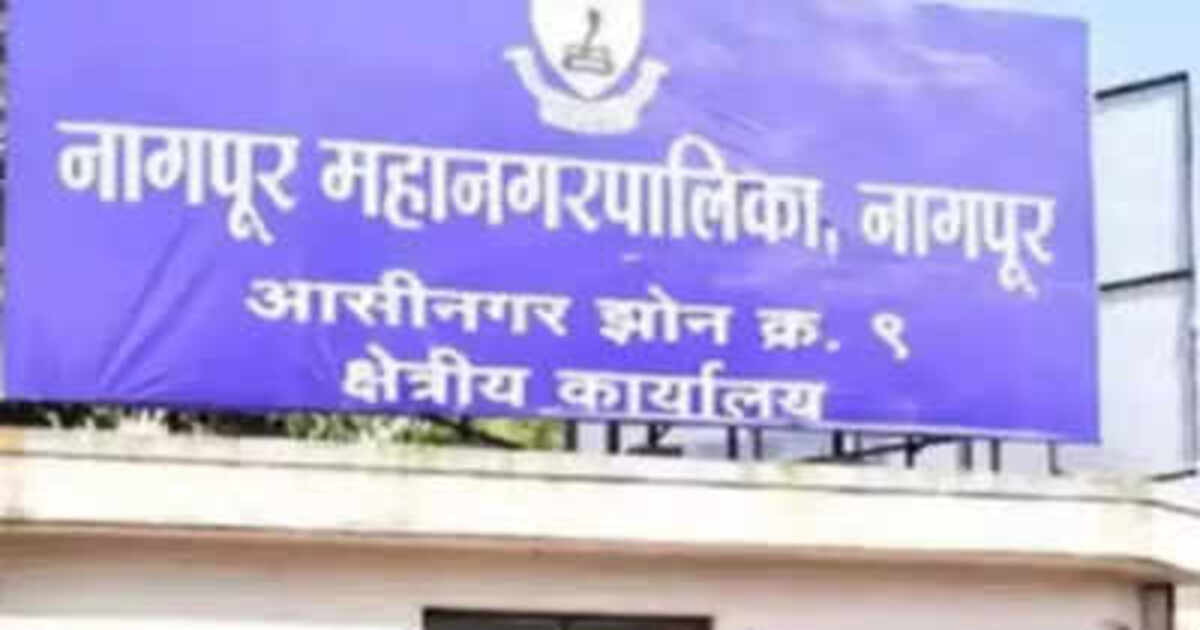 During this visit, Nagpur Municipal Corporation officials had planned to save around 24 trees, Due to which the number of trees to be cut has gone up to 187. Simultaneously calling it a “deliberate attempt” to bring the issue under the purview of the civic body, Environmental activists have alleged that similar practices would only lead to abuse of the new norms.

As per amended Maharashtra (Urban Areas) Tree Protection and Conservation Act 1975, Proposals to cut over 200 trees that are about five years old or more should be sent to the State Tree Authority.

Environmentalists have said that it is very clearly stated that if the application is seeking permission to fell more than 200 trees, It should be sent to the State Tree Committee. The Nagpur Municipal Corporation had absolutely no business going to the site and somehow bringing the number down to around 200. If the corporation begins to do so, Then no case of any kind will go on in the state at all.

A committee member who had inspected the site, has said that Nagpur Municipal Corporation is looking for shortcuts to start the construction work very soon. It has been said that no decision should be taken at all unless agreed to by all the committee members. Their aim should be to save the green cover of the city and not to pave the way for its destruction.

Under the new sections of the amended Act, the local tree committee of the municipal body has also been constituted. City commissioner Radhakrishnan is the chairman of the committee. While the garden superintendent Amol Chorpagar is the officer of the tree. Nagpur Municipal Corporation officials could not be contacted.

Besides them, the committee includes five corporators and four environmentalists.

Also Read: 47 students have returned to nagpur from ukraine

At 16, Lowest daily Covid cases in Vidarbha, no death on fourth day 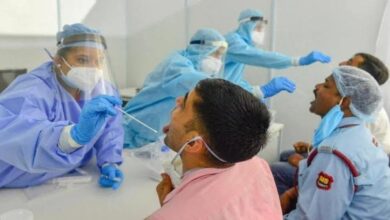 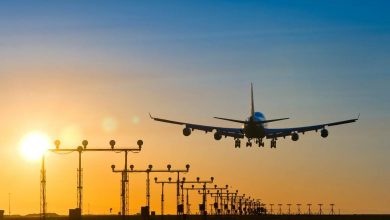 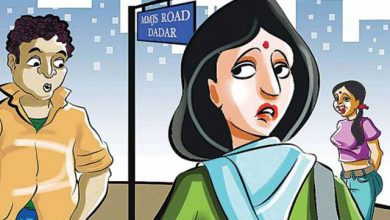