Nagpur: Even after nearly 23 years of construction, the indoor stadium at Harpur on Umred Road in South Nagpur is yet to be built and the cost of the project has increased almost five times. Due to which there has been a lot of loss of public money and all the players are still deprived of this facilities. 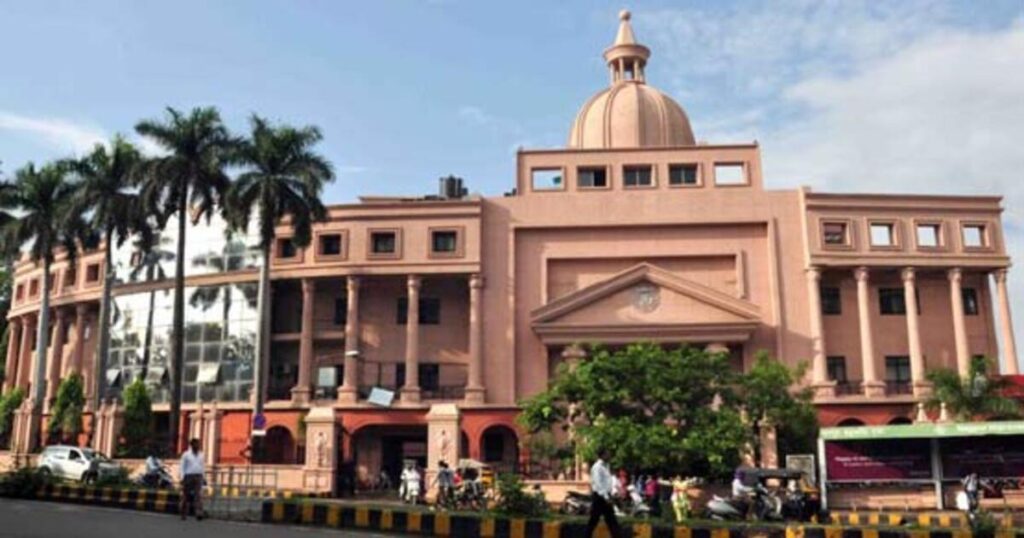 The Sports and Youth Welfare Minister whose name is Sunil Kedar is mentioned in the agenda itself. Those who were also directed to transfer the project for Operation and Maintenance to the Sports Department on the date of 8th August, 2020 and 29th September, 2020 to Nagpur Improvement Trust. However, the chairman of the NIT named Manoj Kumar Suryavanshi has sought powers to take any further decision for the project.

The Nagpur Improvement Trust also gave about 9.50 acres of land. To the Directorate of Sports and Youth Welfare for this sports complex in the year of 1998. And then within the year 2003, the Nagpur Improvement Trust had entered into an agreement with the Maharashtra Workers Welfare Board for execution of this project. The Maharashtra Kamgar Kalyan Mandal was to do the construction of the stadium by the year 2007 with the funds of the workers there.

And then the Maharashtra Kamgar Kalyan Mandal had contracted the controversial Unity Infra Project Limited to complete the stadium for around Rs 12 crore. Before the project got stuck, Unity had constructed the exterior of this indoor stadium for about Rs 7.05 crore by the year 2007.

The mandal had spent about Rs 17.05 crore on this project for the welfare of the workers, but then it was abandoned in the year 2019. Despite the instructions given by Kedar, the Mandal has also been very late in giving NOC to NMRDA to transfer the project to the Sports Department. And even the sports department has not given administrative approval for an additional expenditure of about Rs 49.56 crore.

The government had restored all the powers of the planning authority of the Nagpur Improvement Trust several months back. Nagpur Metropolitan Region Development Authority cited acute shortage of funds and citing this, the NIT, which owns the land, Operation and Maintenance wants to take over this project.

NIT sources have told that as per all the instructions of Nagpur Metropolitan Region Development Authority Superintending Engineer Leena Upadhyay Kedar will give a suggestion to hand over the project to the Sports Department.